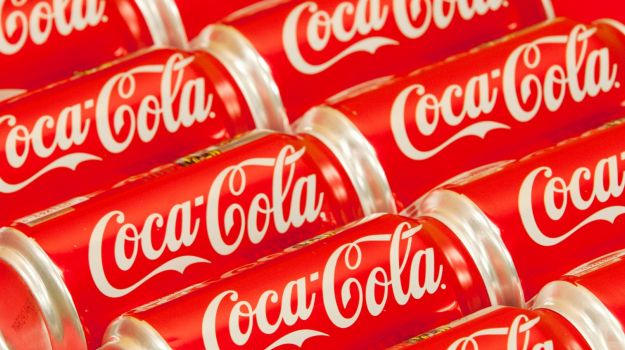 Coca-Cola has agreed to buy a Chinese plant-based drinks business, renewing its push into the China market after authorities in 2009 blocked its bid for a juice company. Coca-Cola said it would pay about $400 million in cash to acquire Xiamen Culiangwang Beverage Technology Company, a producer of plant-based protein drinks sold in China.

"The proposed acquisition is in line with Coca-Cola China's strategy to continue providing a diverse range of beverage products to Chinese consumers with plant-based protein drinks representing a growing beverage category in China," the US beverage giant said in a statement.

The company's top-selling products include green bean, red bean and walnut variants of plant-based protein drinks sold under the brand China Green Culiangwang, Coca-Cola said. It is based in Xiamen, Fujian province.

Xiamen Culiangwang is owned by Hong Kong-listed China Culiangwang Beverages Holdings, which valued the deal at $400.5 million. The investment holding company separately announced a stock issue to bolster the development of its multi-grain consumer foods business.

The Atlanta-based Coca-Cola has been moving beyond carbonated beverages and bottled water into coffee, with Keurig Green Mountain and energy drinks, like Monster Beverage.

CommentsIn 2009, Chinese authorities blocked its plan to buy Huiyuan Juice. Coca-Cola said it would submit an application for the acquisition of Xiamen Culiangwang "to the relevant government authorities for review." Shares in Dow member Coca-Cola were down 0.3 percent at $40.48 in morning trade on the New York Stock Exchange amid a sharp market sell-off that pulled the blue-chip Dow down 1.5 percent.
For the latest food news, health tips and recipes, like us on Facebook or follow us on Twitter and YouTube.
Tags:  Coca-cola