Keto Diet Vs Low-Fat Diet: Research Calls One Of Them Better For Weight Loss

Weight loss diet: The study claimed that the age-old method of following a low-fat diet is better than the high-fat keto diet. 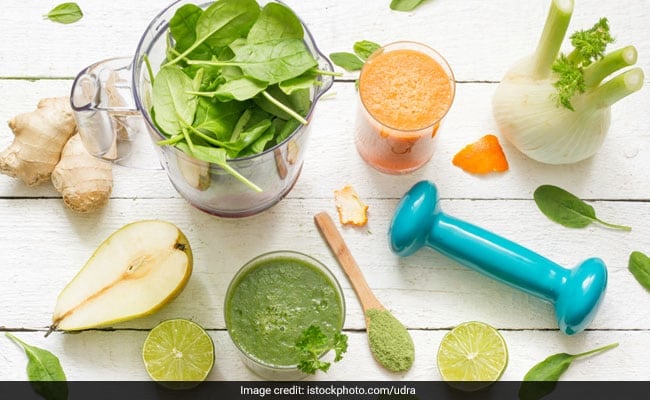 Keto diet gained a lot of traction in the past few years for faster weight loss. Many celebrities also took to this diet plan that relied on high-fat, high-protein but low-carb foods. The diet showed quick results on many people, catapulting it to one of the most popular diets of recent times. Before the advent of keto and other such diet fads, we used to rely on lowering the consumption of fatty foods to lose weight. A recent study reinstated our faith in this belief.

The study led by scientist Kevin Hall at the National Institutes of Health claimed that the age-old method of following a low-fat diet is better than the high-fat keto diet. It also pointed out that plant-based protein sources coupled with low-fat and healthy carb-rich foods worked in a better way to bring about weight loss.

The researchers studied a total of 20 people, giving 10 of them keto diet foods. The other half were given a high-carb, low-fat, plant-based diet. The diets were followed for 2 weeks by both the groups and then they were switched to the other diet. This gave the scientists a chance to study the effect of both the diets on each participant and notice their insulin levels and overall fat loss. The study was pubsihed in 'Nature Medicine'.

It was seen that the plant-based low-fat diet worked better than the keto diet.

Here are some plant-based low-fat foods you can include in your diet for effective weight loss:

There is a slew of green leafy vegetables that are low in fat and provide various essential nutrients promoting a healthy body and also propelling weight loss. Cabbage, kale, spinach, broccoli - include all these foods in your daily diet.

(Also Read: Add These Protein-Rich Snacks To Your Plant-Based Diet)

All legumes and beans are excellent sources of proteins that greatly help in weight loss. So, consume more of your favourite rajma and chana for a tasty and healthy meal.

In comparison to animal-based proteins, soya is one of the best plant-based alternatives. Soya is low in fat, has zero cholesterol and contains all eight amino acids (proteins). You can make soya snacks, soya pulao, soya matar sabzi and more such easy soya recipes.

Dals are an everyday staple in Indian households. There is a whole variety of lentils you can use to make your humble dal. In fact, you can make n number of other recipes with lentils.

Try to include different kinds of grains in your diet including atta, bajra, ragi, oats etc.

Note: These food suggestions are not part of the study.