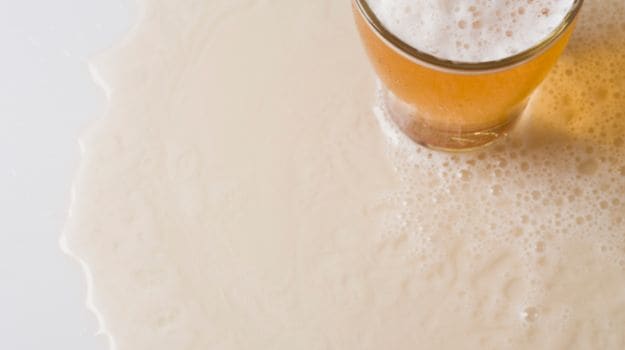 Amid speculations that Heineken could take control of Vijay Mallya-led United Breweries Ltd, the Dutch beer maker today said its increasing stake in UBL to 43 per cent recently will not result in any changes in Indian brewer's governance structure.

"Heineken can confirm that it has acquired in total 21,15,088 UBL shares... The transaction increases Heineken's stake in UBL from 42.2 per cent to 43 per cent... It does not result in any changes to the UBL governance structure," a Heineken spokesperson told PTI in an emailed response.

The spokesperson further said: "Heineken continues to be positive about the prospects of the business in India. India has highly favourable demographics with strong economic fundamentals, so the market remains an exciting opportunity for continued growth."

Last week, Heineken International consolidated its stake in UBL by picking up over 21 lakh shares of Vijay Mallya-led firm for Rs 179 crore through open market transactions. The spokesperson said Heineken had acquired in total 21,15,088 UBL shares.

Earlier this month, Vijay Mallya left India for the UK amid growing clamour for recovery of over Rs 9,000 crore dues to banks by now-defunct Kingfisher Airlines. Since then, there have been speculations that Heineken, being the largest investor in UBL, is looking to increase its stake and also take control of the company.

Mallya is under pressure to pay-off the dues. In a stern warning to wilful defaulters like Vijay Mallya, Finance Minister Arun Jaitley has said that they should settle their dues honourably with the banks or else be ready to face "coercive action" by lenders and investigative agencies.

"I don't want to make any comments on individual cases but I think it's a responsibility of large groups like his (Vijay Mallya's) to honourably settle their dues with the banks," he had told PTI in an interview here