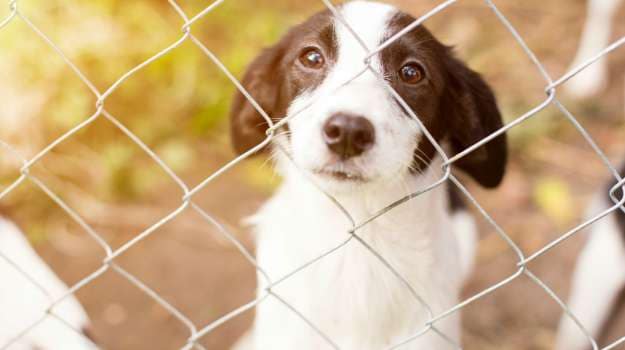 An animal rights organisation today termed as "illegal" a controversial resolution adopted by gram panchayats in a Kerala district proposing export of dog meat to China to counter stray dog population, saying the state government was bound to follow rules established by the Centre in this regard.

N G Jayasimha, Managing Director, Humane Society International (HSI), India, said Animal Birth Control (Dogs) Rules, 2001, formulated under Prevention of Cruelty to Animals Act, 1960, to manage population of stray dogs, "is proven to reduce stray dog population, reduce incidence of bites and rabies and the state of Kerala is bound to follow these rules, as established by the Central Government."

"I request you to instruct the Panchayats to abide by the law and ask them to channel their time, energy and resources in legal, scientific and humane methods as per the Animal Birth Control Dog Rules 2001, to control stray dog population and not resort to illegal, unscientific and illogical ideas
such as trade in dog meat," he said in a letter to Kerala Panchayats and Social Welfare Minister M K Muneer.

Promoted
Listen to the latest songs, only on JioSaavn.com
HSI, which works on animal protection issues around the world, also cited the Food Safety and Standards Authority order which expressly prohibits slaughtering of animals which are not specified under Regulation 2.5 of the Food Safety & Standards (Food Products Standards and Food Additives) Regulation, 2011. Last week, gram panchayat presidents in Ernakulam district had adopted a controversial resolution proposing that the dog meat be "exported" to South Korea, China and the north-east, to counter the rising menace of stray dogs. The resolution was introduced by Edakkttuvayal Gram Panchayat President K R Jayakumar at a meeting of the Ernakulam District Panchayat Presidents' Association.

Comments"In my proposal to counter the menace of stray dogs, I suggested that we should utilise the opportunity. We should export stray dog meat to generate foreign money." "People in northeast and countries like China and South Korea consume dog meat on a large scale. If we export canines to these countries, we can address the problems of stray dog attacks on humans," Jayakumar had said. During 2014-15, some 1.06 lakh people in Kerala were bitten by dogs. Union Minister Maneka Gandhi has expressed concern over the way local bodies in Kerala handle stray dog menace.