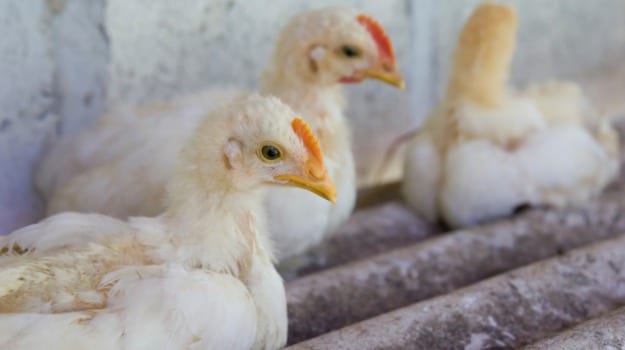 France reported three more cases of highly pathogenic bird flu in the southwest of the country on Monday, as the European Union's biggest agriculture producer tries to contain its first outbreak of the disease in eight years. Reinforced monitoring since the detection of bird flu at three locations in the Dordogne region led to the discovery of another case at a duck and chicken farm in the region, the farm ministry said in a statement.

Cases were also found for the first time in the nearby Landes region at a duck fattening farm and at a farm gathering guinea fowl, capon and chickens, it said. The return of bird flu in France comes just before demand for foie gras, produced from duck or goose liver, peaks over the year-end holiday season.

Eight countries have restricted imports of French poultry birds and products due to the outbreak, including Japan which is France's biggest export market for foie gras. The ministry issued another statement later on Monday to stress the measures it had taken to avoid a spread of the virus, including active surveillance and trade restrictions.

"France decided to forbid exportation of all living animals and hatching eggs from the Dordogne and Landes departments," it said.

There is no evidence that bird flu can be transmitted to humans via food, but certain strains have infected and in some cases killed people who were in direct contact with sick animals, notably in Asia.

The first case of bird flu detected in a private backyard in Dordogne last week was identified as the H5N1 type which has been transmitted to humans previously, but the French authorities said it appeared to be unlike an H5N1 strain known in Asia. Another outbreak, in a goose farm, showed a different strain, the highly pathogenic H5N2. The types of the four remaining outbreaks still have to be established, the ministry said.