Happy Birthday Ajay Devgn: Fitness Tips of the Raid Star You Would Love To Steal

Actor Ajay Devgn would be ringing in his 49th birthday today. Ajay is currently riding high on the success of Raid, his latest drama based on income tax (I-T) raids that were conducted by officers of the Indian Revenue Service in the 1980s. 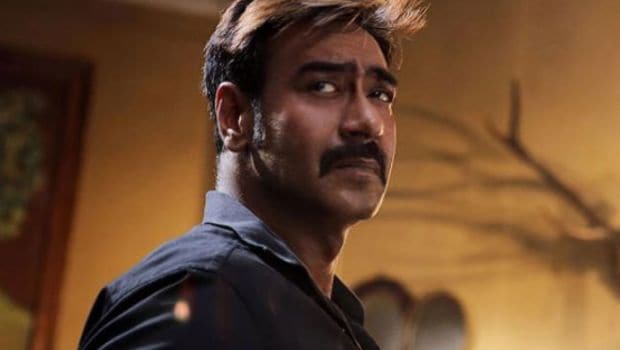 Actor Ajay Devgn would be ringing in his 49th birthday today. Ajay is currently riding high on the success of Raid, his latest drama based on income tax (I-T) raids that were conducted by officers of the Indian Revenue Service in the 1980s. The film raked in 10.4 crores on its opening day, and emerged as the third-highest opening weekend grosser of the year 2018. Ajay's last release Golmaal Again was one of the highest grossers of 2017. Apart from giving blockbuster hits and powerhouse performances, Ajay Devgn is also one of the biggest fitness inspirations of all times. Ajay's action hero avatar has always been appreciated on screen. At 49, Ajay is one of the fittest actors Bollywood has ever seen.

Did you know that for his role in Singham, the actor trained himself through rigorous sessions of workout that included an intense combination of core workout, functional training, weight training and TRX?

Ajay is quite disciplined with his workout; he tries to workout daily for at least an hour and a half. He dedicates one full hour to weight training, followed by cardio. Working with various combinations of weights and sets, Ajay modifies his workout according to his role.

Ajay's diet plan is also something all fitness enthusiasts can take a cue from. Ajay steers clear from all junk and fattening foods. He loves to eat everything and has no particular cuisine as his favourite. He eats everything in moderation. Ajay revealed in an interview that he drinks occasionally, that too when he is not on a strict diet. He loves to start his day with a nice hot cup of coffee and follow sit up with a power-packed breakfast filled with proteins. A bowlful fruits, oats, eggs and nuts comprises Ajay's regular breakfast. He always prefers ghar ka khana over the greasy and calorie-laden foods from outside. For his main meals, he prefers simple Indian food like dal, brown rice, chapatti a bowl of sabzi and some salads. A nutritious protein shake is one of Ajay's most preferred mid meal snack.

At 49, Ajay is redefining the correlation between age and fitness. His discipline towards his routine is sure an inspiration for a million. Here's wishing Ajay Devgn a very happy birthday, may you get to indulge in all your favourite treats for the day.