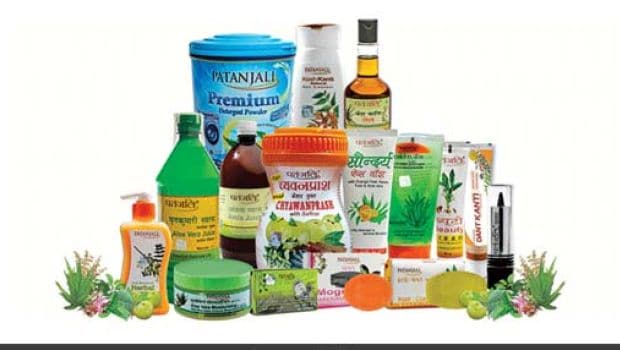 Highlights
A local court in Haridwar has slapped Ramdev's Patanjali Ayurved's five production units with a fine of Rs 11 lakh for "misbranding and putting up misleading advertisements" of their products. ADM Lalit Narayan Mishra's court has asked the company to pay the fine within a month.

Patanjali Ayurved was found guilty of misbranding as the products being shown by the company as produced at its own units were in fact manufactured somewhere else, the court said.

Listen to the latest songs, only on JioSaavn.com
A case had been filed in the court against the company in 2012 by the District Food Safety Department after samples of mustard oil, salt, pineapple jam, besan and honey produced by Patanjali had failed quality tests at Rudrapur laboratory.The products were found to be in violation of sections 52-53 of Food Security norms and section 23.1 (5) of Food safety and Standard (packaging and labelling) regulation.