Will Smith's Favorite Indian Food Came As No Surprise To Anyone 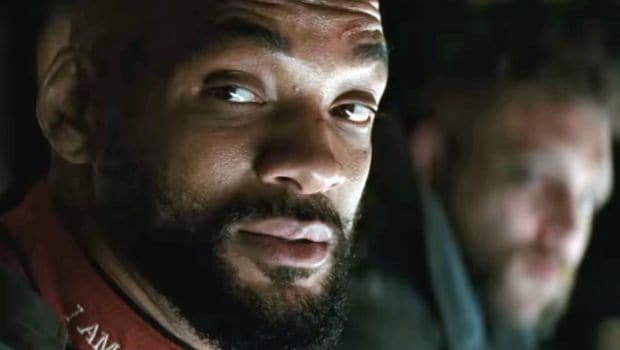 Highlights
Hollywood megastar Will Smith landed in India on Monday(18th December, 2017) to attend the Mumbai premiere of his upcoming film Bright, produced by Netflix. Amid press interactions about the film, posing for the paparazzi and shaking a leg to Bollywood songs for his Indian fans, Smith also confessed his love for Indian cuisine. The actor fondly remembered his time in India last year, when he was hosted by none other than Bollywood's Khiladi Akshay Kumar, who threw a lavish feast in the former's honour.

During the presser, Smith revealed that he had developed a taste for Indian cuisine and credited Kumar for initiating him to the diverse world of desi food. "Last year, Akshay had a party and it was the best food that I have ever in my life. It was a little bit of everything," Smith. Smith also revealed his favorite Indian dish and it came as no surprise to any of us, when he said that he liked the scrumptious chicken tikka masala the most.

Smith has been accompanied by his Bright co-stars Joel Edgerton, Noomi Rapace and director David Ayer. The film is due for worldwide release on Friday (22nd December, 2017) and was screened in Mumbai on Monday. Smith made a special public appearance and greeted his fans at High Street Phoenix in Lower Parel in Mumbai. Talking about the film, Smith said, "The film has a beautiful idea. This racism and how we treat each other. It is in the film. The elves are in the top most society and represent those who have, orcs represent those who dona't have and humans are in the middle."

About his role in the film, Smith said: "My character is African-American, who is racist against orcs. The movie is an interesting exploration of how we treat each other. What I love about it is that you are able to see this bizarre world but also real things."