A Common Food Preservative That Can Kill Cancer Cells 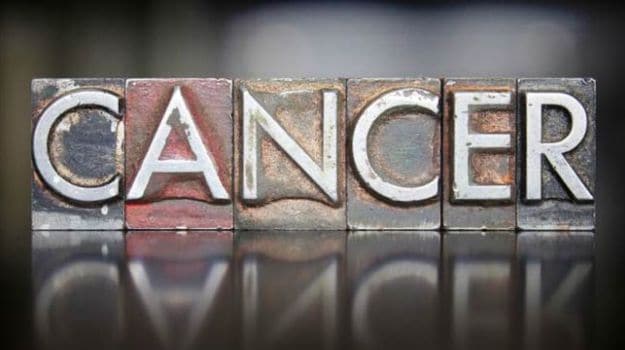 A common, naturally occurring food preservative may be used to beat cancer and deadly, antibiotic-resistant bacteria, says a new study. The researchers focused on the cancer-killing properties of nisin, a colorless, tasteless powder widely used as a food preservative.

"The application of nisin has advanced beyond its role as a food bio-preservative," said researcher Yvonne Kapila, professor at University of Michigan School of Dentistry, US.

The researchers found that feeding rats a "nisin milkshake" killed 70-80 percent of head and neck tumour cells after nine weeks and extended survival. The mice were given a highly purified nisin dosage of 800 mg/kg. Nisin is typically added to food at the rate of .25 to 37.5 mg/kg. Many foods contain nisin, but nowhere near the 800 mg/kg needed to kill cancer cells.

"To date, nobody had found bacteria from humans or living animals that is resistant to nisin," Kapila said. While promising, the results are small and in mice only, so it is too early to say if nisin will act the same way in humans, Kapila said.

The findings will appear in a forthcoming issue of the Journal of Antimicrobial Chemotherapy.