The drop uses a cell-penetrating peptide (CPP) to deliver the drug to the relevant part of the eye within minutes. 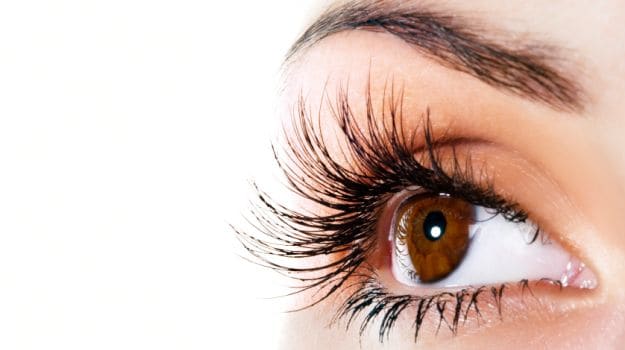 The world of science seems to be coming up with one breakthrough after the other when it comes to eye-associated ailments. Almost a fortnight back the Press Trust of India reported experts from the University College London, UK to have found a novel way to detect Glaucoma nearly 20 years before its symptoms could begin to surface. Incidentally, Glaucoma is the leading cause of blindness in the world. In another finding, a team of researchers from the Britain's University of Birmingham has come up with a type of eye drop which could help treat age-related macular degeneration (AMD) - a common eye disorder that causes blindness.

The drop uses a cell-penetrating peptide (CPP) to deliver the drug to the relevant part of the eye within minutes. Traditionally, a person suffering from AMD has to go through painful monthly injections for up to three years to get the ailment resolved. AMD also leads to gradual loss of vision in people who suffer from it. Apart from being an unpleasant procedure for patients to undergo, the injections can cause tearing and infections inside the eye and an increased risk of blindness. The newly developed eye drop can directly be put into the eye to provide a pain-free way to battle AMD.

(Also Read: Trachoma - 5 Things You Didn't Know About This Eye Infection That Cause Blindness)

"The CPP-drug has the potential to have a significant impact on the treatment of AMD by revolutionizing drug-delivery options. Efficacious self-administered drug application by eye drop would lead to a significant reduction in adverse outcomes and health care costs compared with current treatments," lead researcher Felicity de Cogan from the University of Birmingham's Institute of Inflammation and Ageing was quoted by IANS.

Listen to the latest songs, only on JioSaavn.com
Age-related macular degeneration leads to loss of vision in the centre of the vision field. In some cases leaky blood vessels begin to grow under the retina whereas in many other instances the retina witnesses deterioration. Some of the early symptoms may include blurred vision. The condition is increasingly common in people ageing 60 years and above, however people ageing 19 years to 40 years may begin to spot the early symptoms.

The study was published in the journal Investigative Opthalmology and Visual Science.