Frequent Infections During Infancy May Lead to Gluten Allergy

Infections during early life could also be associated with increased risk of gluten intolerance or celiac disease later in life, says a study. 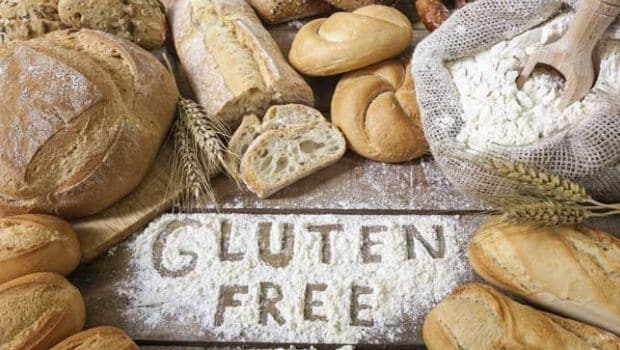 While some may pass off gluten free products as a health fad, gluten intolerance is a serious condition that affects many due to consuming wheat or wheat-based products. This form of allergy could result in serious health consequences if proper care is not taken. So what really is the cause of the disease, know as Celiac disease? Research points to genes, but according to a new study done by Institute for Diabetes Research at Helmholtz Zentrum Munchen in Germany, infections during early life could also be associated with increased risk of gluten intolerance or celiac disease later in life.

The study, published in the American Journal of Epidemiology, found that the risk of developing celiac disease was particularly high in the case of repeated gastrointestinal infections in the first year of life.

"It seems that the increased risk of celiac disease is associated with a permanent inflammation of the gastrointestinal tract in early childhood and is not caused by a specific viral or bacterial pathogen," said Andreas Beyerlein, lead author of the study.

Gluten intolerance is a serious condition that affects many; Image credit: Istock

For the study, the scientists analysed the data of 295,420 children who were born between 2005 and 2007. Medically attended infections from birth until a median age of 8.5 years were considered in the analysis. A total of 853 children developed gluten intolerance.

While the analysis showed that the risk of developing celiac disease is particularly high when gastrointestinal tract infections occur during the first year of life, to a lesser extent, an increased risk of disease was also demonstrated in connection with early respiratory tract infections.