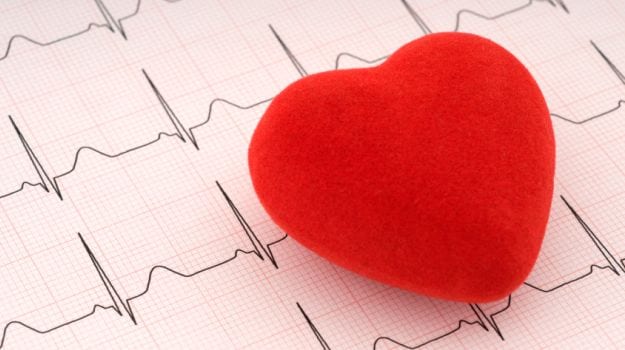 People who have a minor stroke - or even a mini-stroke - are at serious risk for further strokes in the next few days, but many people delay going to the hospital because they do not recognize the symptoms, UK researchers warn.

Often for these kinds of stroke, experts recommend surgery within 48 hours to unclog a major artery that supplies blood to the brain. People may not realize that vision problems can be an indicator of stroke, which can add to the delay in treatment, the researchers write in the British Journal of Surgery.

"Early recognition and prompt treatment can reduce hugely the death rates and disability after an initial minor or 'mini-stroke'," said senior author Ashok Handa of John Radcliffe Hospital and Oxford University in the UK.

"Seeing a doctor and starting medical treatment the same day can reduce (the risk of) a second stroke by nearly 20 percent in the subsequent two weeks," Handa told Reuters Health by email.

Recognizing that many people do not know the symptoms of stroke, the UK launched a public awareness campaign using the acronym FAST. FAST stands for the most common symptoms of stroke: Face drooping, Arm weakness, Speech slurring, and Time (emphasizing the need to act quickly.)

Handa and colleagues surveyed 150 patients who came to their hospital in 2014 with a minor stroke or a so-called mini-stroke, formally known as a transient ischemic attack, or TIA. In the previous days or weeks, almost all - 99 percent - had experienced symptoms suggesting that the blood flow to their brain might be compromised.

In the previous five days, nearly 25 percent had experienced symptoms of an actual stroke but hadn't recognized the danger, and only when the symptoms recurred did they seek help. The most common stroke symptom, occurring in 39 percent, was trouble speaking. But 30 percent of patients had a reduction or loss in vision, and many times that was the only symptom.

Among patients who acted on their symptoms, 18 percent came straight to the hospital, 17 percent called emergency services, 55 percent called their doctor, and 10 percent called other services like eye doctors. Overall, more than 60 percent of patients had delayed seeking help at the hospital. These individuals either called a family member, or waited until the next day to act, or initially did nothing at all.

Stephan Dombrowski, a health psychologist at the University of Stirling in the UK, noted in email to Reuters Health that stroke symptoms may not always be as severe as they look in informational videos, and they might not occur all at once.

"A single symptom is enough to indicate a possible stroke," warned Dombrowski, who was not involved in the study.

Dombrowski understands that people may be reluctant to call emergency services. "It is normal to be uncertain, feel insecure and to not want to bother busy health professionals when you are faced with symptoms that could be a stroke," he said. Still, he emphasized, it is always best to call for an ambulance and let doctors decide what is best.

To increase awareness of eye problems as a symptom, Handa thinks the acronym should be updated to FASTER.

"If you have problems with weakness or numbness of the Face, Arm or Speech difficulty it is Time to act and Eye disturbance (temporary visual loss) React NOW," Handa advised.