Obesity in South Asia 'Beyond Expectation' 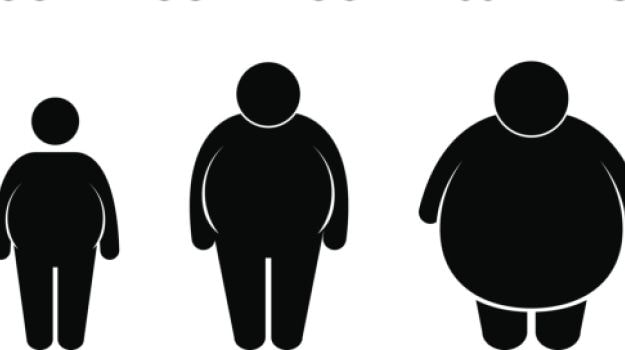 Children and young people in South Asia, particularly in India, are increasingly battling with obesity, according to findings by researchers including one of Indian-origin. Shuby Puthussery partnered with Bangladeshi Sabuj Kanti Mistry to pull together existing research and uncover correlations between weight problems and factors such as socioeconomic status, junk food tendencies and even video game usage.

The pair researched more than 300 published papers, and reviewed 11 studies conducted across school settings in India, Pakistan and Bangladesh, with striking results. 'Risk factors of overweight and obesity in childhood and adolescence in South Asian countries: a systematic review of the evidence' was jointly published by the University of Bedfordshire and BRAC, an international development organisation based in Bangladesh.

"Increasing trends of obesity and overweight among children in South Asia are beyond expectation as most countries in the region continue to have high numbers of malnourished children," said Mistry. The findings reflect the nutrition transition that is happening in other developing countries as well.

Such a situation of under- and over-nutrition poses dual challenges that need to be tackled with carefully developed actions at several levels. Puthussery explained how such telling results from a Bedfordshire graduate provide an example for current students to follow.

"I was delighted to work with Sabuj on this important piece of work on a significant, yet relatively unrecognised, public health issue in low income countries," said Puthussery. The research sought to find the reasons for an issue thought to be restricted to economically developed countries.

Four of the studies included in the review considered frequent intake of junk food and discovered a significant correlation between that and obesity, whilst more than half of the studies reviewed found inadequate physical activity was a significant reason for children becoming overweight or obese.

Perhaps the most surprising finding, however, was that 80 per cent of studies looking at long-duration video game and television usage discovered a significant positive correlation with obesity and overweight . The findings carry several implications for policy and practice in the region, as well as more globally.