This Kills More Women Than AIDS and Breast Cancer! 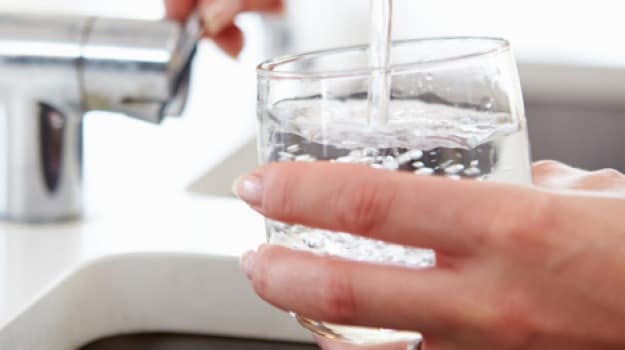 "This completely unacceptable situation affects women and girls' education, their health, their dignity and ultimately, in too many cases, results in an early and needless death," WaterAid CEO Barbara Frost said in a statement. The only conditions more fatal for women than the lack of decent sanitation are heart disease, stroke, lower respiratory infections and chronic obstructive pulmonary disease, according to the report.

Dirty water and poor sanitation are at the root of problems such as maternal and child mortality, and sexual violence.Many women in developing countries give birth at home without access to clean water, exposing themselves and their babies to infections.

Without safe toilets, women and girls have to venture outdoors to relieve themselves, often at night, putting them at risk of sexual harassment and assault. Moreover, in many poor countries fetching water is considered a the responsibility of women and girls, who spend hours each day trekking to and from wells, keeping them from attending school or caring for their families.