Why Kidney Patients Should Load Up on Vitamin D 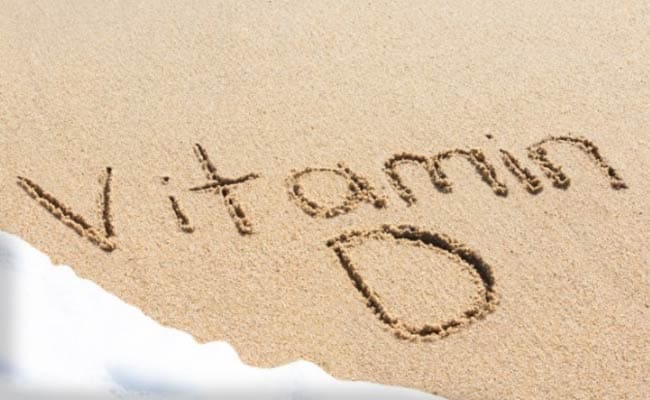 A new study by researchers from the George Institute for Global Health in New Delhi and the Postgraduate Institute of Medical Education and Research in Chandigarh found that nutritional Vitamin D supplementation improved vascular function and reduced inflammation in patients with early stage of chronic kidney disease.

Vitamin D, which is both a vitamin and a hormone, helps control levels of calcium and phosphate in blood and is essential for the formation of bones and teeth. The findings were presented at the ongoing American Society of Nephrology Kidney Week 2015 (November 3 - November 8) in San Diego, US.

"Vitamin D deficiency is common in patients with chronic kidney disease. Our study shows that simply identifying and correcting this abnormality has the potential to improve the outcomes in these patients," said Vivek Kumar, nephrologist at the Chandigarh institute and the first author of the study.

About one in 10 people suffer from chronic kidney disease around the world. Most of these patients are destined to develop premature cardiovascular disease, said Vivekanand Jha, leader of the study group. In a randomised controlled trial under direct supervision the researchers gave two doses of 300,000 units of Vitamin D to one group of patients 8 weeks apart whereas the patients in the other group received matching placebo.

Vitamin D is cheap and widely available, and through its favorable effects on inflammatory and immune functions, it has the potential to favorably influence the outcome in these patients, said the researchers.

Promoted
Listen to the latest songs, only on JioSaavn.com
"This study has shown improvement in a range of parameters in Vitamin D-treated patients. What makes this finding of special importance is that patients in both groups were already on optimal treatment to reduce cardiovascular risk, hence the benefit of Vitamin D was additive," Jha added.

About 70 percent of patients receiving Vitamin D demonstrated significant improvement in their vascular functions and improvement in biomarkers indicating reduction in the level of inflammatory and immune activation.

CommentsIn the placebo arm, only 5 percent patients showed improved vascular function and there was no change in the inflammatory and immune markers. Neither the patients nor the study doctors were aware of which patients received which treatment till the conclusion of the study, the researchers said.