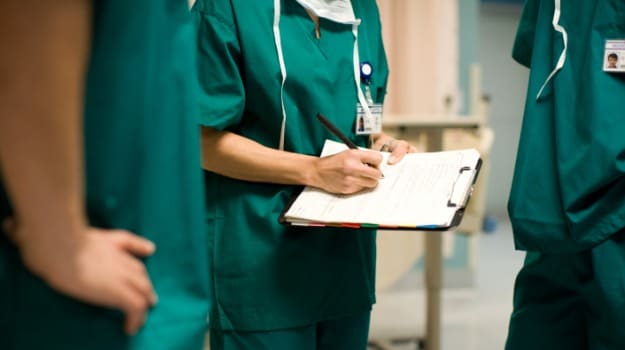 Finance Minister Arun Jaitely announced the budget for 2015-2016 in which he allocated Rs.33,152 crores as the health budget. He spoke in favour of current and upcoming health programmes with special emphasis on improving the public health sector.

"In the fiscal year 2015-16, I propose to set up All India Institutes of Medical Sciences in Jammu and Kashmir, Punjab, Tamil Nadu, Himachal Pradesh and Assam," Finance Minister Arun Jaitley said while presenting the union budget in the Lok Sabha.

"Keeping in view the need to augment medical sciences in Bihar, I propose to set up another AIIMS-like institution in these states," he said.

With six more AIIMS-like institutes, the number of such super specialty institutes has gone up to 14 in the country.

The institutes have been named after the Delhi-based All India Institute of Medical Science (AIIMS), which became functional in 1956 as an autonomous institution through an act of parliament to serve as a nucleus for nurturing excellence in all aspects of health care.

It has emerged as north India's best government hospital with over 2,200 beds and treats over 10,000 people daily.

With the aim to provide similar kind of facilities at affordable rates to people living in cities that don't have such healthcare facilities and provide facilities for quality medical education, the then Bharatiya Janata Party (BJP) government proposed the idea in 2003.

But the proposal was cleared in 2006 by then prime minister Manmohan Singh.

In 2009, the Manmohan Singh government sanctioned Rs.16.46 billion for setting up two more such premier institutes in West Bengal and Uttar Pradesh.