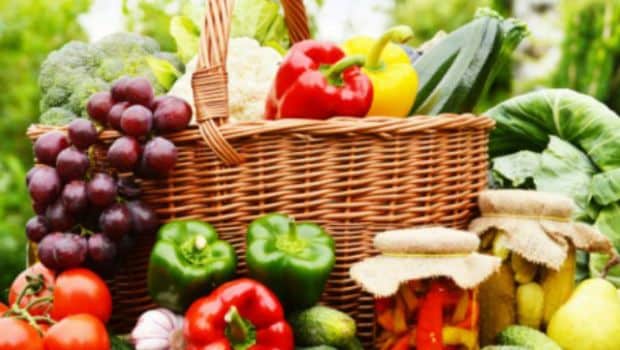 China, rocked in recent years by a series of food safety scandals, uncovered as many as half a million illegal food safety violations in the first three quarters of the year, an official said.

Chinese officials have unearthed a series of recent food health scandals, including rice contaminated with heavy metals, the use of recycled "gutter oil" in restaurants as well as the sale of baby formula containing lethal amounts of the industrial chemical melamine in 2008.

Bi Jingquan, the head of the China Food and Drug Administration, told the Standing Committee of National People's Congress on Friday that while significant progress had been made in the food sector, "deep-seated" problems remained.

According to a transcript of Bi's report published on the official website of the National People's Congress, Chinese food safety departments conducted more than 15 million individual inspections in the first three quarters of the year and found more than 500,000 incidents of illegal behaviour, he said.

Among the offences were false advertising, the use of counterfeit products and ingredients and the sale of contaminated food products, Bi said.