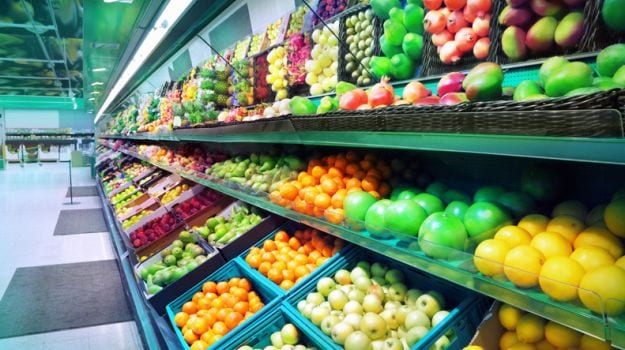 Continuing with its reform initiatives, the Delhi government has introduced online payment system for licensing and registration of food business operators in the national capital, a move aimed at ensuring transparency in the system.

A senior government official said applicants can now make payments through credit and debit card and net banking which will eliminate delay in collection of fees and simplify processes for applicants as well.

The Drug Control and Food Safety Department has also introduced a credit note system in dealings between the food safety officers and the food business operators (FBOs) which used to be in cash.

"In the new practice, no cash dealings will be done. Instead, payment to FBOs will be made by the department through a crossed account payee cheque. Such measures will ensure transparency and also check corruption," the official said.

The department has also taken steps to end "Inspector Raj" by ending the practice of posting food safety officers to specific areas for long duration.

"To check growth of any nexus between inspecting offers and the trading community, the officers are now assigned areas on a daily basis, without prior information," official also said.

Last year, the Arvind Kejriwal government had made various licenses issued by the Excise Department online which include excise, luxury and among others to ensure transparent system.

Apart from that, government has directed all its departments to set up its e-offices under which files would be sent through emails in order to curb the practice of corruption.