Healthcare Providers in India to Spend $1.2 bn on IT Products & Services 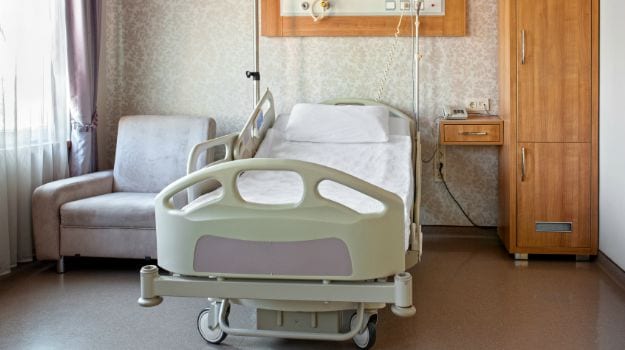 Healthcare providers in India are expected to spend $1.2 billion on IT products and services in 2015 -- an increase of seven percent over 2014, according to a new report released by market research firm Gartner.

"IT services, which includes consulting, implementation, IT outsourcing (ITO) and business process outsourcing (BPO), will be the largest overall spending category throughout the forecast period within the health care providers sector," said Anurag Gupta, research vice president at Gartner.

"The growth in the Indian healthcare ICT market will be driven by the private sector mainly focusing in tertiary specialised care, secondary hospital care and the government investments on core public health and primary care across several states," Gupta said.