More than 95% of the World's Population Has Health Problems: Lancet 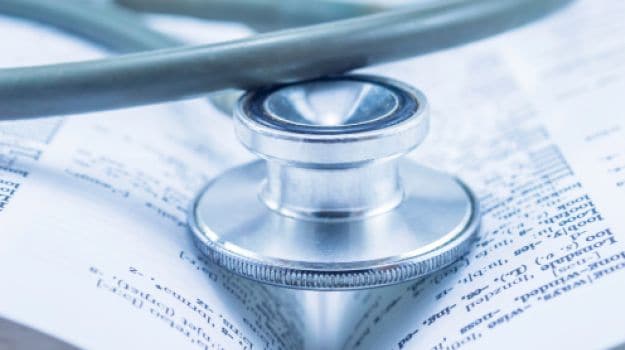 In a shocking revelation, a major analysis of disease-burden worldwide has found that over 95 percent of the world's population has health problems -- with over a third having more than five ailments.

Just one in 20 people worldwide (4.3 percent) had no health problems in 2013, with a third of the world's population (2.3 billion individuals) experiencing more than five ailments, claimed the Global Burden of Disease Study (GBD) 2013 published in the prestigious journal The Lancet.

('One-Third of Indian Women are Underweight')

Moreover, the research shows that worldwide the proportion of lost years of healthy life (disability-adjusted life years) due to illness (rather than death) rose from around a fifth (21 percent) in 1990 to almost a third (31 percent) in 2013.

"In 2013, low back pain and major depression ranked among the top 10 greatest contributors to disability in every country, causing more health loss than diabetes, chronic obstructive pulmonary disease and asthma combined," the study said. Low back pain, depression, iron-deficiency anaemia, neck pain and age-related hearing loss resulted in the largest overall health loss worldwide in 1990 and 2013.

In 2013, musculoskeletal disorders (low back pain, neck pain and arthritis) and mental and substance abuse disorders (depression, anxiety, and drug and alcohol use disorders) accounted for almost half of all health loss worldwide.

Importantly, rates of disability are declining much more slowly than death rates. For example, while increases in rates of diabetes have been substantial, rising by around 43 percent over the past 23 years, death rates from diabetes increased by only 9 percent.

"The fact that mortality is declining faster than non-fatal disease and injury prevalence is further evidence of the importance of paying attention to the rising health loss from these leading causes of disability, and not simply focusing on reducing mortality," said Theo Vos, lead author and professor of global health at University of Washington.

Worldwide, the number of individuals with several illnesses rapidly increased both with age and in absolute terms between 1990 and 2013.

In 2013, about a third (36 percent) of children aged 0-4 years in developed countries had no disorder compared with just 0.03 percent of adults older than 80 years. Furthermore, the number of individuals with more than 10 disorders increased by 52 percent between 1990 and 2013.

Promoted
Listen to the latest songs, only on JioSaavn.com
"As the world's population grows, and the proportion of elderly people increases, the number of people living in sub-optimum health is set to rise rapidly over coming decades," the authors said.

Large, preventable causes of health loss, particularly serious musculoskeletal disorders and mental and behavioural disorders, have not received the attention that they deserve.

Comments"Addressing these issues will require a shift in health priorities around the world, not just to keep people alive into old age, but also to keep them healthy," the authors added.