How We Believe Meat Is Raised May Influence Its Taste: Study 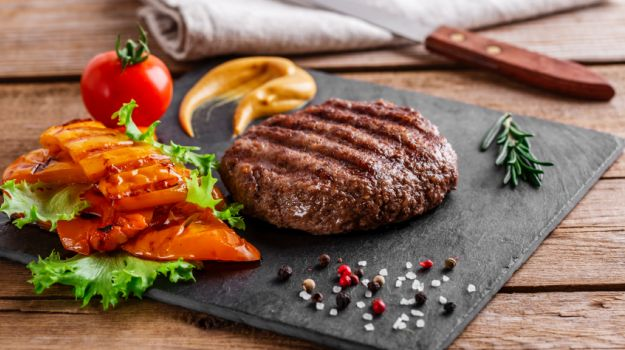 Our beliefs about how animals are raised - whether on 'factory farms' or in more humane conditions - can shape our meat eating experience and influence its taste, a new study has found.

Participants' beliefs also influenced their perceived flavour of the meat and the amount of meat they consumed, suggesting that beliefs can actually influence eating behaviour.

The findings align with an emerging body of research that shows that our beliefs can influence how we evaluate food. Wine, for instance, tastes better if we think it is expensive - even if the fine vintage we have been told we are drinking is really a cheap knock-off from a corner store, researchers said. "We show that what you feel very directly influences not only how you interpret what you see but also very literally what you see," said Lisa Feldman Barrett from Northeastern University. "We call this 'affective realism' - the tendency of your feelings to influence the actual content of your perceptual experience," said Barrett.

The findings suggest that anyone interested in creating things, from a chef to a filmmaker to a designer should consider how beliefs influence the user experience.

For the study, researchers designed three different experiments. In the first experiment, study participants were asked to consume two identical samples of organic beef jerky, each of which was paired with a different label describing a different kind of farm on which cattle were raised. Researchers found that study participants ranked the factory farmed meat sample as less pleasant along all measured consumption categories, including appearance, smell, taste and overall enjoyment. In the second experiment, each study participant sampled only one of four identical roast beef samples, each of which was paired with a newly created description. The third experiment tested whether beliefs about how animals are raised can influence basic sensory properties of flavor, including perceived saltiness and sweetness.

The findings were published in the journal PLoS ONE.