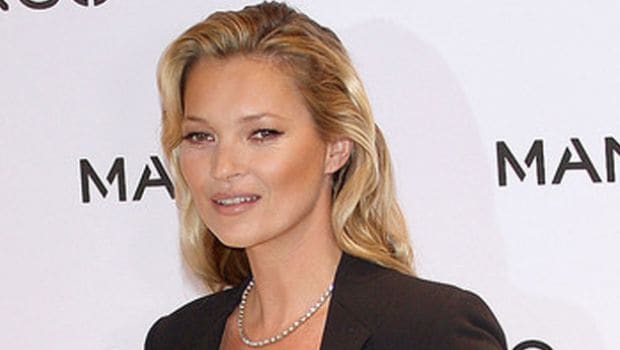 The 42-year-old star is helping out her brother Nick to sell the South East Asian grub, which includes baguettes full of spicy pulled pork, kaffir chicken, and slow-cooked lemongrass beef, from his truck in Brick Lane, east London, reports mirror.co.uk.

"Kate is usually seen in the most glamorous settings so she stuck out a mile serving food in Brick Lane," said a source.

While the setting is quite different from the supermodel's usual catwalk surroundings, the blonde beauty got stuck in and put on a strong London accent to enjoy some playful banter with customers. The source added to The Sun newspaper: "There were no airs and graces, though. She got stuck in and played up to the punters. She had a real rapport with them.

"At one point she started shouting 'C'mon, get ya Viet buns', in a Cockney accent, before bursting into giggles with passing customers. It just shows that she is actually quite down-to-earth."

Nick runs his Vietvan with fiancée Tracy Pooley after being inspired by his travels through Asia six years ago.