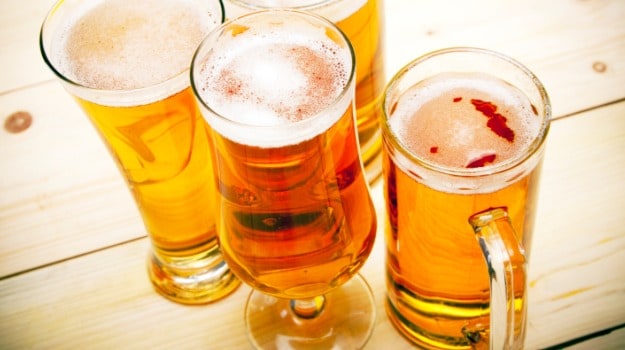 When a crocodile is killed, the bile of the animal must be immediately removed and buried in front of witnesses to prove that it has not fallen into the wrong hands, to be used as poison, according to some African traditions.

The deadly greenish-brown liquid, produced in the liver and stored in the gallbladder, is now believed to have been put into traditional beer that killed 69 people who drank it at a funeral on Saturday in Mozambique's northeast Tete province, health authorities said.

District health official, Alex Albertini, said poisoning by crocodile bile was common in the area, in an interview with Radio Mozambique. About 196 people were admitted to a hospital in the Chitima district, according to the province's Health, Women and Social Welfare Director Paula Bernardo.

"People flocked to the hospital, suffering from diarrhea and muscle pain," Bernardo told Radio Mozambique. "Then bodies from various neighborhoods were brought to the hospital, and this alerted us."

Pombe, a traditional Mozambican beer, is made from millet or corn flour and brewed for about two days. Pombe is especially enjoyed during ceremonies, and is often sold in rural areas of the southern African country.

The victims of the suspected poisoning were attending the funeral of a newborn baby in the Chitima district near the Cahora Bassa lake, Albertini told Radio Mozambique.

Blood and traditional beer samples were sent to the capital Maputo to be tested, said provincial health director Carle Mosse.

"We are waiting for the results of the tests of the samples being done at Maputo Central Hospital so that we can identify the type of the product put into the drink," said Mosse.

Mosse told Radio Mozambique on Sunday that she expected the situation to worsen because the region did not have the necessary resources to deal with the disaster.

Police have no leads yet and are investigating the incident, and reinforcements have been sent to the affected districts, according to Radio Mozambique.

Listen to the latest songs, only on JioSaavn.com
Health workers have travelled to the area to assist, according to the health ministry spokesman Julio Mendes. Mozambique's government on Sunday declared three days of mourning, from Monday to Wednesday.

The leader of the opposition Renamo party, Afonso Dhlakama, has postponed a political rally to travel to the region to meet with the victims' families, according to local newspaper, O Pais.

Comments Authorities are collecting clothing, food and coffins for the bereaved families.