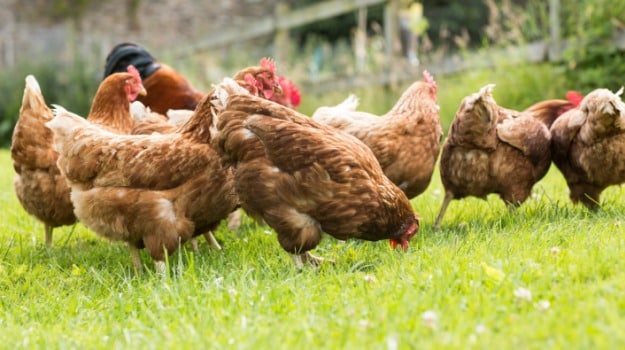 Taiwanese authorities began culling around 120,000 chickens on Friday following the latest outbreak of a less virulent strain of bird flu, one of the island's biggest culls in recent years.

The move, to be completed on Saturday, came after some chickens at a farm in southern Pingtung county tested positive for the H5N2 strain of bird flu, according to the Bureau of Animal and Plant Health Inspection and Quarantine.

It said the affected farm will be thoroughly disinfected, while monitoring of other farms in the area will also be stepped up. Local media said the farm is one of the largest of its kind in Taiwan and produces around 100,000 eggs daily to supply nearly 100 schools in two southern cities and other establishments.

The island has reported several outbreaks of the H5N2 strain of bird flu, a less virulent strain of the virus, in recent years. Taiwan has no recorded cases of the deadly H5N1 strain, though authorities said pet birds smuggled from China tested positive for the strain in 2005 and 2012. The birds were subsequently destroyed.