An Hour of Exercise a Day May Help You Live Longer 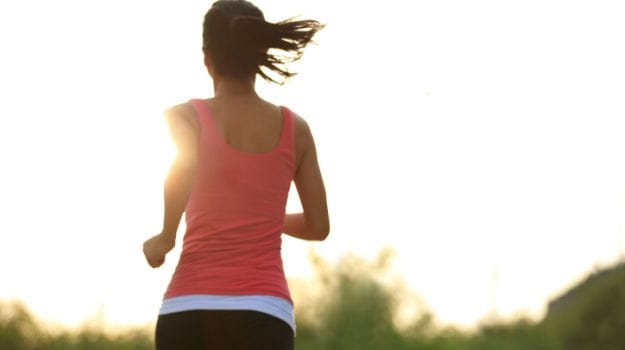 Indulging in physical activities such as brisk walking or cycling for at least an hour each day may eliminate the increased risk of death associated with sitting for eight hours or more hours a day, suggests a study.

Physical inactivity is linked to an increased risk of heart disease, diabetes as well as some cancers and is associated with more than 5 million deaths per year, the researchers said. For many people there is no way to escape sitting -- whether at work, home or commuting -- for prolonged periods of time. However, "an hour of physical activity per day is the ideal, but if this is unmanageable, then at least doing some exercise each day can help reduce the risk," said Ulf Ekelund, Professor at the University of Cambridge.

The findings showed that people who sat for eight hours a day but were physically active had a much lower risk of death compared to people who sat for fewer hours a day, but were not physically active. This suggests that physical activity is particularly important, no matter how many hours a day are spent sitting. In fact, the increased risk of death associated with sitting for eight hours a day was eliminated for people who did a minimum of one hour physical activity per day. Individuals who were physically inactive were between 28 per cent and 59 per cent more likely to die early -- a similar risk to that associated with smoking and obesity. "Our message is that it is possible to reduce -- or even eliminate -- these risks if we are active enough, even without having to take up sports or go to the gym," Ekelund added in the work published in the journal The Lancet. Further, 60 to 75 minutes of moderate intensity exercise -- defined as equating to walking at 3.5 miles/hour or cycling at 10 miles/hour -- per day were also found to be sufficient to eliminate the increased risk of early death associated with sitting for over eight hours per day.

However, as many as three out of four people in the study failed to reach this level of daily activity.

For the study, an international team of researchers analysed 16 studies, which included data from more than one million men and women. The team grouped individuals into four quartiles depending on their level of moderate intensity physical activity, ranging from less than 5 minutes per day in the bottom group to over 60 minutes in the top.