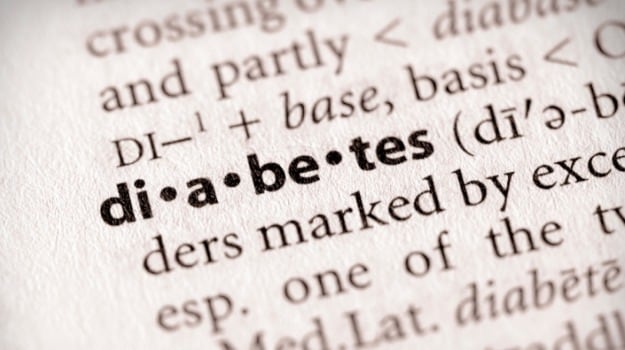 Sugar-lowering drugs prescribed to patients with diabetes may pose an increased risk of heart failure in these patients, says a study that was published in The Lancet Diabetes and Endocrinologya journal. The comprehensive study reviewed and analysed data from 14 trials involving 95,502 patients.

"Patients randomised to new or more intensive blood sugar-lowering drugs or strategies to manage diabetes showed an overall 14 per cent increased risk for heart failure," said Dr Jacob Udell, the study's principal investigator. "This increased risk was directly associated with the type of diabetes therapy that was chosen, with some drugs more likely to cause heart failure than others, compared with placebo or standard care," said Udell, a cardiologist at the Peter Munk Cardiac Centre, University Health Network (UHN) and Women's College Hospital. (WCH)

"While some drugs showed an increased risk, other strategies tested, such as intensive weight loss to control blood sugar, showed a trend towards a lower risk for heart failure," said Dr Michael Farkouh, senior author of the study and Chair, Peter Munk Centre of Excellence in Multinational Clinical Trials, where the study was conducted.

Listen to the latest songs, only on JioSaavn.com
"The results of this study could prove to be the catalyst for how diabetes patients at risk for heart disease are managed moving forward," said Dr Barry Rubin, Medical Director, Peter Munk Cardiac Centre, UHN. Four percent of patients suffered a heart failure event while being followed in the individual trials, while 9.8 percent of patients in the study endured a major adverse cardiovascular event. The relative increase in the risk of heart failure outweighed a five per cent reduction in heart attacks. The numbers show that for about every 200 patients treated, one additional hospital admission for heart failure was seen after an average of four years of follow-up.

Comments Heart failure is a common occurrence for patients with type 2 diabetes and has a major impact on one's life expectancy and quality of life as well as representing a major driver of healthcare costs.