Germs May Cause Type 1 Diabetes: Study 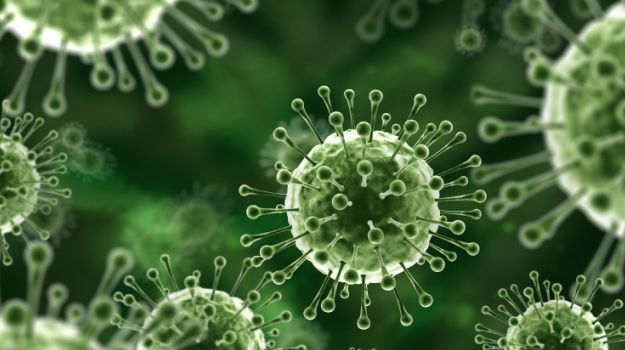 Germs may play a role in the development of type 1 diabetes by triggering the body's immune system to destroy the cells that produce insulin, new research by a team from Cardiff University  suggests.

Scientists have previously shown that killer T-cells, a type of white blood cell that normally protects us from germs, play a major part in type 1 diabetes by destroying insulin producing cells, known as beta cells.

The team hopes this research will lead to new ways to diagnose, prevent or even halt type 1 diabetes. "Killer T-cells are extremely effective at killing off germs, but when they mistakenly attack our own tissues, the effects can be devastating," said Professor Andy Sewell, lead author of the study. "During type 1 diabetes, killer T-cells are thought to attack pancreatic beta cells. These cells make the insulin that is essential for control of blood sugar levels. When beta cells are destroyed, patients have to inject insulin every day to remain healthy," said Sewell.

Unlike type 2 diabetes, type 1 diabetes is prevalent in children and young adults, and is not connected with diet. There is little understanding of what triggers type 1 diabetes and currently no cure with patients requiring life-long treatment. "Killer T-cells sense their environment using cell surface receptors that act like highly sensitive fingertips, scanning for germs," said Dr David Cole.

The research, published in The Journal of Clinical Investigation, provides a first ever glimpse of how germs might trigger killer T-cells to cause type 1 diabetes, but also points towards a more general mechanism for the cause of other autoimmune diseases.

"We still have much to learn about the definitive cause of type 1 diabetes and we know that there are other genetic and environmental factors at play.

"This research is significant as it pinpoints, for the first time, an external factor that can trigger T-cells that have the capacity to destroy beta cells,"