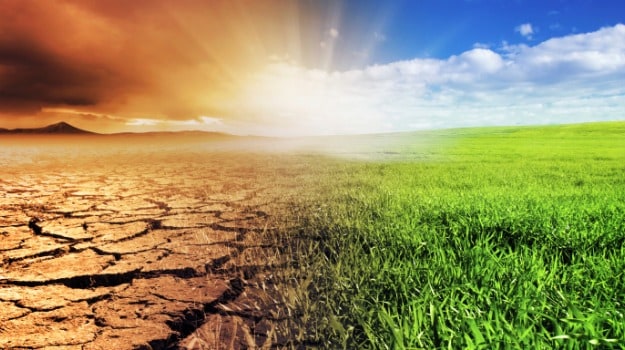 "Ignoring climate change could increase micronutrient deficiency disorders in the region and women and children are the most vulnerable in this context," Basanta Kumar Kar, senior advisor- policy and advocacy (South and South East Asia) at GAIN (Global Alliance for Improved Nutrition) told IANS here.

In South Asia, 46 percent women of reproductive age are anemic and inadequate micronutrients (like iron and Vitamin D) are believed to be the main cause for the condition, said Kar.

"In addition, deficiency of zinc is linked to stunting (low height-for-age) in girls and this is associated with subsequent maternal mortality and low birth weight.

"Climate change is implicated in disasters like floods, landslides which reduce soil nutrients, quality. This affects the levels of nutrients in food crops and consumers do not get the required nutrients," Kar said.

He was citing an abstract that was released at the third sub-regional workshop on community resilience to climate change in Bay of Bengal organised by World Vision India here.

Echoing Kar, climate change expert Saroj Dash said that in the Bay of Bengal region, one can find under-nourished and over-weight children in the same family.

"For example, in Sunderbans in India and Bangladesh, the salinity levels have gone up due to climate change. This has impacted the food security as well as nutrition in women and children, especially their reproductive ability," said Dash, regional technical co-ordinator, climate change, Concern Worldwide, an international humanitarian organisation.

Malnutrition is gradually being recognised as a "silent emergency" and improving nutrition could also empower women and make them climate-resilient, they advocated.