Obesity Can be Predicted as Early as Six Months of Age 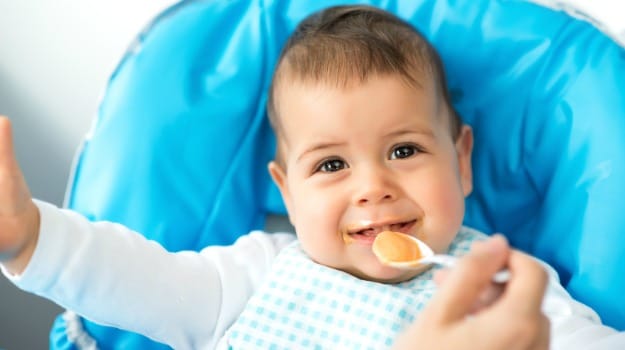 Severe obesity can be identified in babies using a simple body mass index measurement as early as six months of age, reveals a new study. The study showed that weight gain during infancy differs in those who eventually develop obesity.

"BMI at six, 12 or 18 months of age above the 85th percentile on the growth chart can accurately predict children at risk for early childhood obesity," said led study author Allison Smego from Cincinnati Children's Hospital Centre, Ohio, US.

"These children have a high lifetime risk for persistent obesity and metabolic disease and should be monitored closely at a very young age," Smego added. All participants were selected based on BMI between the ages of two and six, which included 783 lean and 480 severely obese participants.

"It's not currently recommended to measure BMI in children under the age of two, but we say it should be because we now know it predicts obesity risk later," Smego explained. The trajectories of BMI in children who become severely obese by the age of six began to differ from children who remain normal weight at about four months of age.

The results of the study were validated in a population of young children seen in a hospital-based pediatric clinic in Denver to ensure that the findings applied to other groups of children.

"Pediatricians can identify high-risk infants with BMI above the 85th percentile and focus additional counselling and education regarding healthy lifestyles toward the families of these children. Our hope in using this tool is that we can prevent obesity in early childhood," Smego stated.

The authors recommend pediatricians measure BMI during infant well-child visits. The study was presented on April 1 at the national Endocrine Society meeting in Boston.