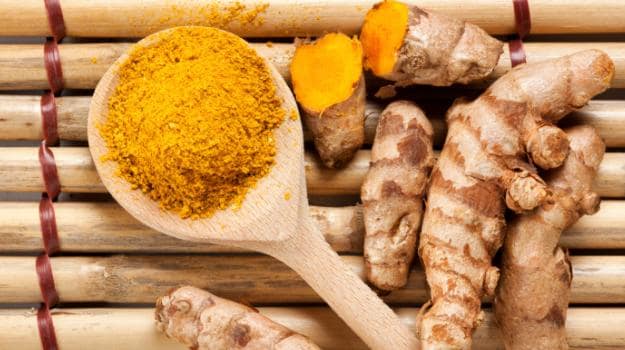 Health scientists from the University of Newcastle's Nutraceuticals Research Group, led by Professor Manohar Garg, are seeking 80 recruits for a new clinical study to find out whether turmeric combined with an omega-3 fat can delay the onset of type 2 diabetes or prevent it altogether. They are confident that curcumin, a substance in turmeric, combined with an omega-3 fat may potentially delay or prevent this disease.

"The root cause of type 2 diabetes is systemic inflammation, which impacts insulin secretion and function," said Garg. "We want to nip the inflammation in the bud. This study will use two bioactive compounds that we find in food - curcumin and omega-3 fat. Both are very important anti-inflammatory agents," he added.

Curcumin, derived from turmeric, is part of the ginger family and commonly used for food colouration. Its healing properties are well known in India.

"Turmeric has been used for centuries to promote healing of bruises, sprains, wounds and inflammation. Nowadays in India, the level of curcumin (turmeric) intake has dropped considerably as people have switched to Westernised fast foods, which has caused a significant rise in type 2 diabetes cases. In fact the disease is now an epidemic in India and may soon be the number one health burden," said Garg.

Why Fresh Turmeric is Good For YouThe randomised control trial will test both compounds, with the recruitment group being segregated into four. One will get curcumin only, the second will get omega-3 fat only, the third will receive both, and the fourth will serve as a control group.

Listen to the latest songs, only on JioSaavn.com
The capsules contain 200 milligrams of curcumin and one gram of omega-3 fat respectively. People who are prone to develop diabetes because of impaired glucose tolerance or impaired fasting glucose, and who are aged between 30 and 70, may be eligible.

Comments"The anti-inflammatory mechanisms surrounding curcumin and omega-3 fats are different, so we want to test if they complement each other and have treatment synergies beyond their individual effects. Our thinking is that the combination is safe, free of any side-effects and may prove to be as effective as drugs used for management of diabetes," he added.