How to Tackle Obesity? Switch to Smaller Portions: Cambridge Study 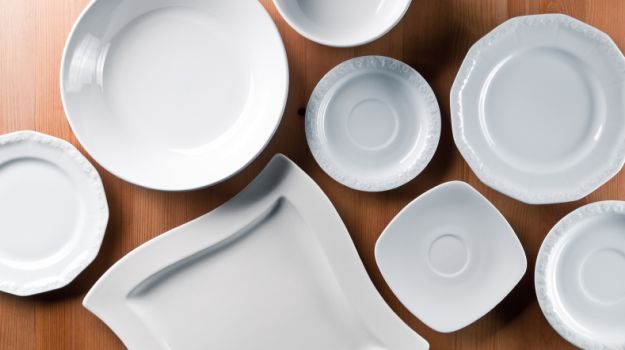 Reducing the size of large food portions, packaging and tableware could help tackle obesity, a new Cambridge study has claimed. Researchers have found the 'most conclusive evidence to date' that people consume more food or drinks from larger size portions or packages, and when using larger items of tableware.

Researchers suggested steps like reducing food and drink serving sizes that contain high amounts of calories such as the standard single serving of confectionery, chips and cakes, and reducing availability of larger portion and package sizes. They said that portion sizes should be limited at check-outs, aisle ends and special displays. They also called for highlighting single portion sizes in packaging.

According to the researchers, implementation of portion size interventions will be easier in public sector organisations, such as schools, hospitals, military bases, and prisons, than in industries. They said that reducing portion sizes may mean going back to sizes of portion and tableware similar to those in the 1950s, and changes may even involve reductions of over 50 per cent for some energy dense products. This is far greater than the estimated 5 per cent reductions currently offered and negotiated with the food industry.

The study was published in The BMJ.