Vision Problems May Put Children at Increased Risk of ADHD 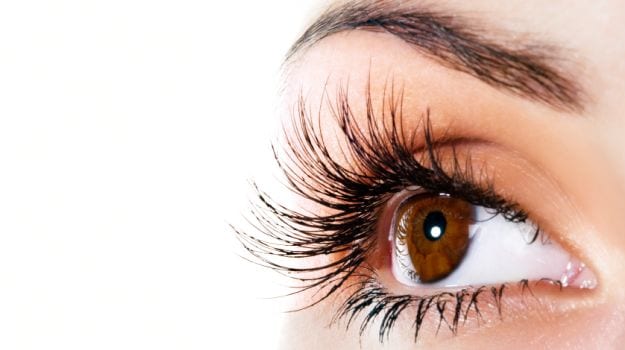 Children with vision problems not correctable with glasses or contact lenses are twice as likely to have a diagnosis of attention deficit/hyperactivity disorder (ADHD) when compared to peers without such disorders, suggests a study.

"Children with vision problems should be monitored for signs and symptoms of ADHD so that this dual impairment of vision and attention can best be addressed," said the study's led author Dawn DeCarlo from the University of Alabama at Birmingham, the US.

The findings appeared in the journal of the American Academy of Optometry.

Listen to the latest songs, only on JioSaavn.com
The researchers analysed data on more than 75,000 children (aged four to 17) from the 2011-12 National Survey of Children's Health, conducted by the US Centres for Disease Control and Prevention. Parents were asked whether they had ever been told their child had some type of vision problem that was not correctable with standard glasses or contact lenses. Examples of such conditions include disorders of eye alignment or eye movement, such as strabismus or nystagmus.A current diagnosis of ADHD was reported for 15.6 percent of children with vision problems, compared to 8.3 percent of those without vision problems. The findings add new evidence that children with vision problems not correctable by glasses or contact lenses have a higher prevalence of ADHD. The association is independent of differences in patient and family characteristics, the study said.