Women With Late Menstruation And Menopause May Live Longer 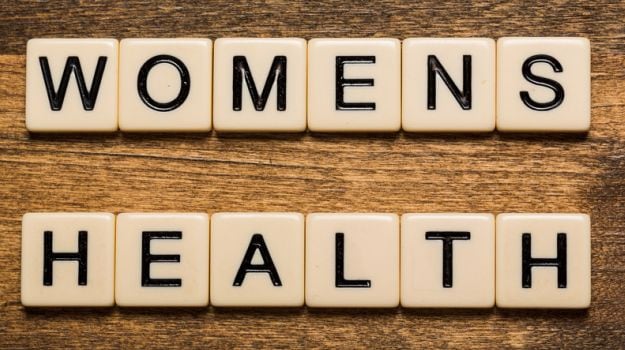 Late onset of puberty as well as a late arrival of menopause is likely to increase the chances of women surviving upto 90 years, says a study.

The findings showed that women whose puberty began at the age of 12 or later as well as experienced menopause, either naturally or surgically at age of 50 or later may survive nine decades.

In addition, women with more than 40 reproductive years were also significantly associated with increased odds of longevity. "Our team found that women who started menstruation at a later age were less likely to have certain health issues, like coronary heart disease, and those who experienced menopause later in life were more likely to be in excellent health overall," said Aladdin Shadyab, postdoctoral student at the University of California, San Diego. Women who started menstruation and experienced menopause at a later age were also less likely to be smokers or have a history of diabetes. Factors, such as smoking, can damage the cardiovascular system and ovaries, which can result in earlier menopause, the researchers said. "Women with later menopause and a longer reproductive lifespan may have decreased risk of cardiovascular diseases," Shadyab added in the paper published online in Menopause.

In the study, which is the first to evaluate the association of reproductive factors with survival to a specific advanced age, such as 90 years old, approximately 16,000 participants were followed for 21 years.