Your Diet Determines What Your Child Eats 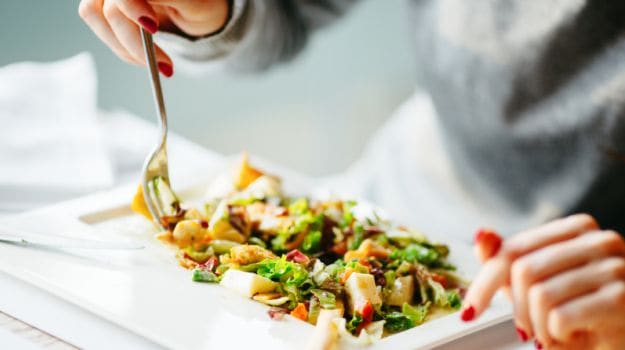 Parents need to be careful while choosing food as researchers have found a close relationship between diet quality of parents and kids. The analysis draws on data from a study that looked at 698 parent-child duos to better understand obesity and related behaviours.

The children were six to 12 years old and all lived in King County, Washington, or San Diego County, California, when the study was done from 2007 to 2009. To get a sampling of dietary practice, researchers looked at up to three random days of eating data for each twosome, including at least one weekday and one weekend day. More than 98 percent of participants reported three days of dietary data.

Overall, the researchers found that parents had only slightly higher score on both measures of diet quality. Caloric intake was more similar, with children eating an average of 1,751 calories per day and parents 1,763.

The researchers found parental diet to be the strongest predictor of a child's diet quality.

"Unfortunately people are not doing very well in terms of diet quality. Parents had better diet quality than kids, but only by a little bit," said Shannon Robson, Assistant Professor, University of Delaware in the US.

The findings appeared in the Journal of the Academy of Nutrition and Dietetics. Researchers found that two main reasons for poorer diet quality among children are too few vegetables and too many empty calories.