Beware! Eating Junk Food During Pregnancy May Up Risk Of Autism In Kids, Says Study

Processed foods have been pegged by health experts as the root cause of a variety of different ailments, now including autism. 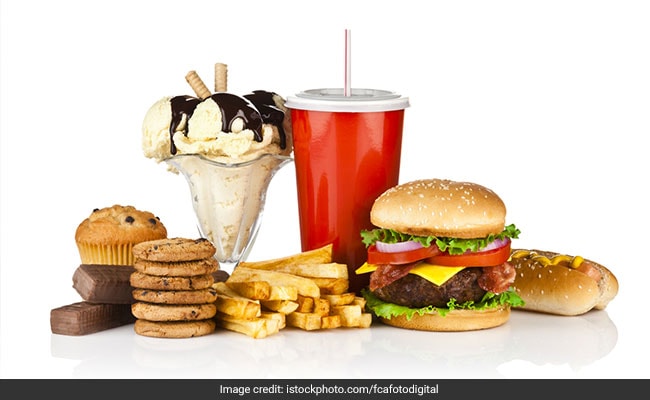 Processed food has been blamed for a number of lifestyle ailments including increased risk of diabetes, high blood pressure, obesity and even poor mental health. Processed foods include microwave-ready meals, packaged cheeses and breads, frozen pizzas, as well as cakes, cookies and sugar-sweetened beverages. All these foods have been pegged by health experts as the root cause of a variety of different ailments. A new study has now linked processed foods to autism as well. The study has indicated that consuming processed foods may increase risks of autism, which is a development disorder that affects a person's ability to clearly communicate and interact.

The study titled, "Propionic Acid Induces Gliosis and Neuro-inflammation through Modulation of PTEN/AKT Pathway in Autism Spectrum Disorder" was published in the journal Scientific Reports and it indicated that a rise in autistic children may have been resulting from consumption of junk or processed food by pregnant women or expectant mothers. The study was conducted by researchers from the University of Central California. The researchers have claimed to have identified the molecular changes that take place in neuro stem cells when they are exposed to an acid that is present in processed foods. The acid is called Propionic Acid (PPA) and it is used abundantly in packaged or processed foods to increase their shelf-life.

This acid, the researchers have now found, may affect and reduce development of neurons in the fetal brain. The scientists have said that earlier studies have showed higher levels of this acid in stool samples collected from autistic children, whose gut microbiome were also found to be different. Excessive amounts of the acid were shown to shorten and damage neural pathways as well. This combination of reduced neruons and impaired neural pathways, impede the brain's ability to communicate, resulting in behaviors that are often found in children with autism. The study concluded by saying, "This study is the first to link PPA and ASD-microbiome by-product to gliosis, disturbed neural architecture, and increase in inflammatory response, all of which may translate into dramatic neuro-complications including ASD."