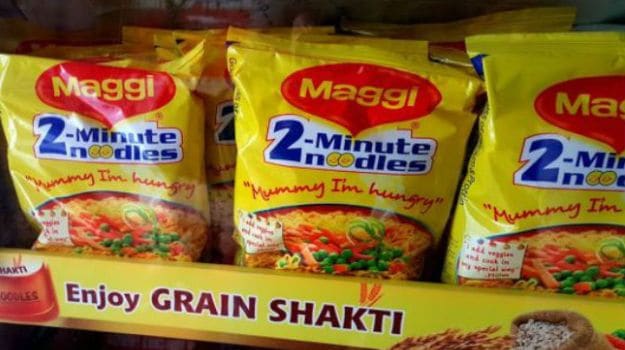 Australia has temporarily suspended import of Maggi noodles from India as the popular instant snack has come under mounting scrutiny over food safety concerns. The Department of Agriculture of the Australian government has issued a "holding order" against Maggi as a precautionary measures on June 11.

"The purpose of this notice is to advise that the department has applied a holding order to Maggi brand noodles (Maggi noodles) from India. "This is a precautionary measure in response to reports of levels of lead that are potentially non-compliant with the permissible levels in the Australia New Zealand Food Standards Code (the Code)," Australian Department of Agriculture said in the notice. This would apply to all Maggi noodles imported to Australia from India, it said.

"Under the holding order, each consignment will be held in a place to be approved by an authorised officer until it has been inspected, or inspected and analysed, in accordance with the applicable requirements of the Imported Food Inspection Scheme," it said.

The Department of Agriculture "will inspect and test consignments for the presence of lead and compliance with Standard 1.4.1 of the Code". Maggi has also come on the radar of US Food and Drug Administration (US FDA) which has taken samples of the instant noodles brand for testing.

Promoted
Listen to the latest songs, only on JioSaavn.com
As per Nestle's global website, Nestle India currently exports small quantities of Maggi noodles to the US, Canada, UK, Australia, Singapore and Kenya. On June 5, the Food Safety and Standards Authority of India (FSSAI) had banned Maggi directing Nestle to immediately withdraw and recall all nine variants of Maggi instant noodles from market. Nestle India has also recalled the product from
the market.

CommentsNestle has challenged the ban order before the Bombay High Court, which on June 12 declined to give any interim relief over ban of Maggi noodles. The court has scheduled the next hearing for June 30 and has FSSAI and the Maharashtra Food and Drug Administration (FDA) to file affidavits within two weeks over concerns raised by Nestle.