After the Maggi Noodles Controversy: ITC Goes in for More Tests of its Products 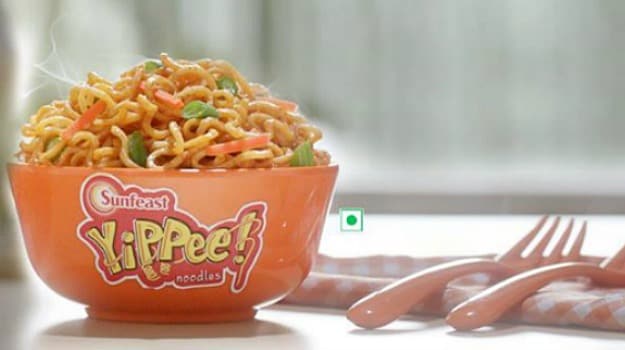 FMCG major ITC today said it is conducting more tests on its products at accredited labs across India over and above internal tests to reassure its customers over safety in the wake of Maggi noodles issue.

The company, which sells instant noodles under Sunfeast Yippee brand, has also started communicating with trade partners such as retailers and distributors on safety of its products.

"...in a move to reassure the consumer further, we are also testing our products in additional NABL accredited and FSSAI approved labs across the country," an ITC spokesperson told PTI.

ITC said: "Stringent tests are conducted for the company's food products at ITC's NABL accredited Life Sciences & Technology Centre as well as at FSSAI approved, NABL accredited external laboratories. "In all these tests, our food products have consistently been found to be completely safe for consumption and in compliance with statutory regulations," it added.

Stressing that the company's food products are safe, the spokesperson said: "We have started to communicate with all members of the trade. We continue to address all consumer queries on our products."

Listen to the latest songs, only on JioSaavn.com
(Maggi Controversy: Criminal Case Filed Against Nestle India, First Hearing in July)

In a move to address its consumers directly, ITC's Divisional Chief Executive V L Rajesh wrote on its website that the company complied with "all regulations including those related to levels of lead".
"No restrictions have been imposed in any state on the manufacture, distribution or sale of Sunfeast Yippee Noodles," Rajesh added.

Raisins To Berries: 4 Dried Fruits That Are Good For Your Health
How To Make No-Bake, Eggless Chocolate Tart With Just 5 Ingredients!