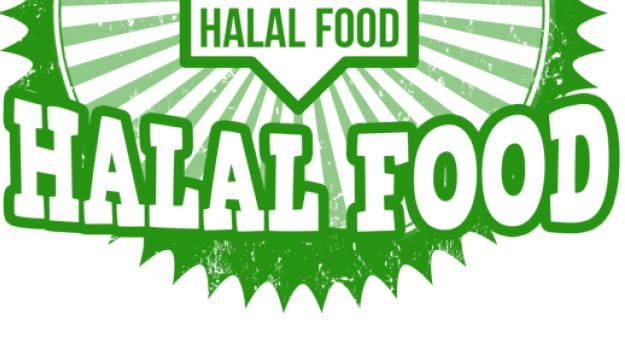 The Australian government is slated to conduct an inquiry into the certification of halal, kosher and genetically modified food after a motion was moved by a senator who described the process as a "racket".

"There seems to be a number of concerns about some certification schemes that are operating and in the interests of transparency and establishing the facts and being able to act in the national interest I think it's wise for the parliament to consider all certification schemes and how they operate," Bernardi said in parliament.

Bernardi's motion for the parliament inquiry was passed 34 votes to 30 with the support of the government and six crossbenchers. Several companies have been targeted by anti-halal campaigns, including a South Australian yoghurt company that lost a contract worth A$40,000 (around $32,500) after caving into social media pressure.

In March, Bernardi said there was a "lack of clarity" as to where fact stops and fiction begins with regard to halal certification.

"No one has been able to explain why water, milk and cat food need halal certification," Bernardi said in a statement on his website.

"No one has been able to explain all the groups involved in the certification racket and where the money paid actually ends up."

Bernardi said halal was used overseas as a religious tariff and sometimes used to fund terrorism.