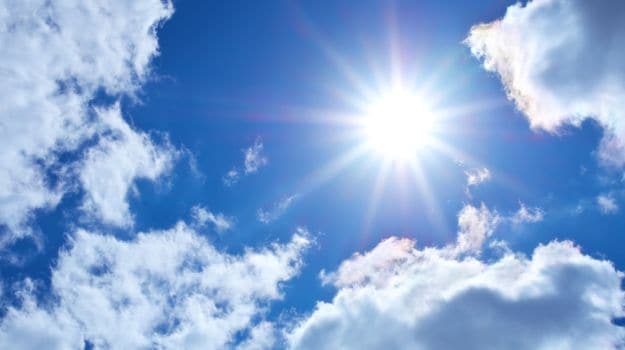 Australia's Deputy Prime Minister on Tuesday warned citizens about the dangers of working in the sun, citing his experience battling skin cancer as a "lesson to all".

Barnaby Joyce, who is running the country while Malcolm Turnbull attends the G20 summit in China, is undergoing treatment for skin cancer. After showing off his latest treatment scars to the press on Tuesday, he said he has "paid the price" for ignoring sun safety warnings, Xinhua news agency reported.

"Now I'm paying the price for working on the land and dealing with the (ravages) of the sun," he said. "Big hats might look silly, but skin cancers look sillier."

Despite being "on the road to recovery," Joyce said it was important to understand the risks early, and for those who work outdoors, wearing a "small hat" was not good enough. Joyce, who as agriculture minister spends a lot of time outdoors, now wears a wide brim hat, and urged Australians to also do so.