Surprisingly, over 60 percent of the new Indian English words come from Hindi. 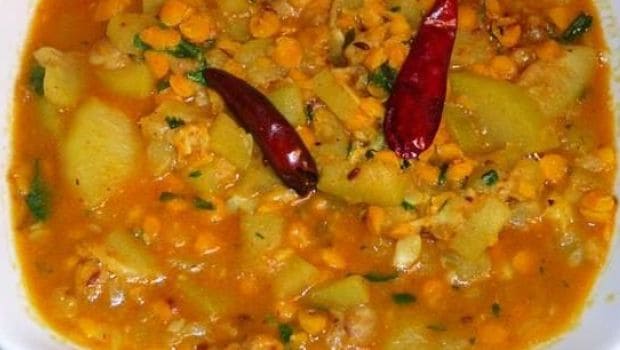 The ninth edition of the Oxford Advanced Learner's Dictionary has over 900 news words and includes close to 240 words from Indian English. Interestingly, the cause of joy for India is the fact that a host of culinary terms and Hindi names of food items have also secured a place in the dictionary reflecting the popularity of Indian cuisine and a global understanding of indigenous cooking techniques and ingredients.

Some of the words to have found a place in the mega-word bank includes items like Chana dal, curry leaf, keema (finely chopped meat), papad (wafers) among others. Surprisingly, over 60 percent of the new Indian English words have come from Hindi.

"English is a global language and carries influences from all over the world. Indian food is popular all over the world. We did these inclusions in the dictionary to reflect the global usage of words," Patrick White, Head of ELT Dictionaries and Reference Grammar at Oxford University Press, told PTI during the launch.

Here's what the world of twitter has to say about the same. Some of the tweets cracked us up:

Did u know#ChanaDal...has got admission in Oxford!!