Govt. Decides to Help Raise Availability of Apple in Market 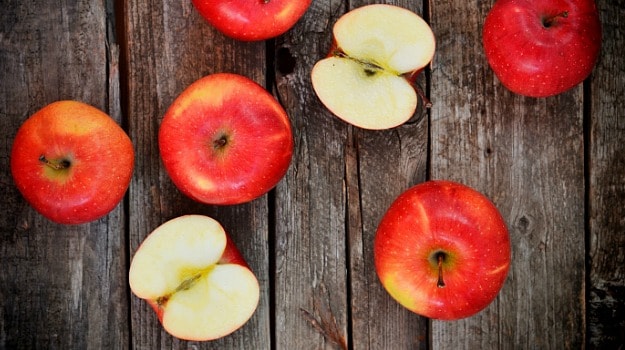 Cochin Chamber of Commerce and Industry (CCCI) today welcomed the union government's decision to relax import restrictions on apples, saying it would help increase availability of the fruit in the domestic market.

Chamber President C S Kartha today said it had in the representation to the Ministry and DGFT, raised concerns and argued for relaxing the ban in view of the possible price hike of apples in the the country.

"We welcome the revised policy wherein other ports across the country, including Cochin Air and Seaports can now import apples," he said.

Issuing a fresh notification, the government has allowed inbound shipments of the fruit through sea ports and airports in Kolkata, Chennai, Mumbai and Kochi. The Director General of Foreign Trade (DGFT) has also permitted imports from land port and airport in Delhi, besides land borders.

In September last year, the government had restricted apple import by allowing its inbound shipment only through Nhava Sheva port in Maharashtra. Importers had earlier raised concerns over the restrictions and had termed that as a non-tariff barrier. The US authorities too had raised objections over the restrictions.

Promoted
Listen to the latest songs, only on JioSaavn.com
Apple is the most heavily consumed imported fruit in India, the world's third largest producer of the fruit. Depreciation in the Rupee, which is hovering at around 66 against the Dollar, makes imports costlier.

Apple production in the country is limited to the hilly states of Jammu and Kashmir, Himachal Pradesh and Uttarakhand. India imports the fruit from the US, China, Chile, New Zealand, Italy, Iran and Afghanistan, among others.

CommentsDuring April-September 2015, India's apple imports stood at USD 153.6 million. Domestic production is estimated to have declined to 18.85 lakh tonnes in 2014-15 as against Rs 24.98 lakh tonnes in the previous year.