Is Your Cell Phone Harming Your Health? Centre Asks for In-Depth Research 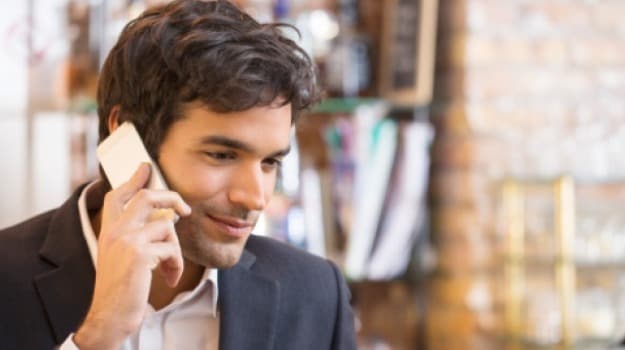 In the backdrop of the recently concluded spectrum auctions, the science and technology ministry has commissioned research studies on health aspects of mobile phone radiations from 16 scientific institutions that are part of the Cellular Operators Association of India (COAI).

"This is the first time the government of India is going for a massive evaluation and project proposals received from institutions have been identified for financial support from the Department of Science and Technology following an inter-ministerial committee directive in 2011," COAI said in a statement here.

Among the prestigious institutions to be conducting studies are All India Institute of Medical Sciences (AIIMS) in the national capital, Post Graduate Institute of Medical Education and Research (PGIMER) in Chandigarh, National Institute of Mental Health and Neurosciences (NIMHANS) in Bengaluru and the Guru Nanak Dev University, Amritsar.

The key focus of these studies will be on the impact of electromagnetic fields, brain-related effects, biochemical studies, reproduction pattern, comparison of animal and human models and remedial measures, among others, COAI said.

Promoted
Listen to the latest songs, only on JioSaavn.com
The Indian Council of Medical Research (ICMR) is currently engaged in a study on these lines as recommended by the inter-ministerial committee of 2011, with a target group of 4,500 people in Delhi, while the Tata Memorial Centre is doing research in Mumbai, the statement said.

"In compliance with the direction of the Allahabad High Court, a committee was set up by the government in 2012, which submitted its report in 2014 on issues relating to radiations from cell phone tower and handsets."

Comments "In this report, it was recommended that the Department of Science and Technology and Indian Council of Medical Research should carry out extensive studies on the Indian conditions," it added.