Kellogg's Says it Does Not Sell GM Foods in India 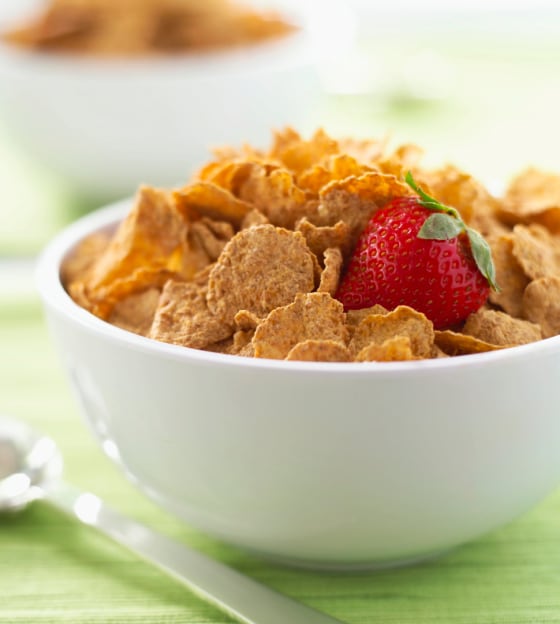 Food products giant Kellogg's today said it favours genetically modified (GM) food but the company does not use such items in breakfast cereals sold in India as it is conscious of consumer preference.

"We are in favour of GM food as a company. We believe in safety and science of GM. Having said that, we are also concerned about consumers. We do not use GM (food) in our breakfast cereals sold in India," US-based Kellogg's, Division of Advanced Innovation, Research, Quality and Technology, Vice President Ronald L McDermott told PTI.

The GM food items are not used in products sold in Europe as well because of regulatory environment, he said on the sidelines of an event here.

Listen to the latest songs, only on JioSaavn.com
Kellogg's uses GM food items for the US market. It also sells organic products as the company believes in giving consumers choices, he noted.In India, the government has currently allowed commercial cultivation of cotton. It has imposed moratorium on Bt brinjal because of safety concerns expressed by some section of the society.

Speaking about 'rice from field to the fork' at an event organised by agro-chemical firm Bayer CropScience, McDermott said, "Consumers are interested in knowing their food origin.

Citing challenges being faced by all stakeholders in the rice industry, he said there is a need to assure quality products to consumers as there is "growing food fears and upsurge in food activism" across the world.

Kellogg's manufactures cereal and convenience foods in 18 countries and marketed in more than 180 nations. In India, its brands include Corn Flakes, Special K and Chocos, among others.