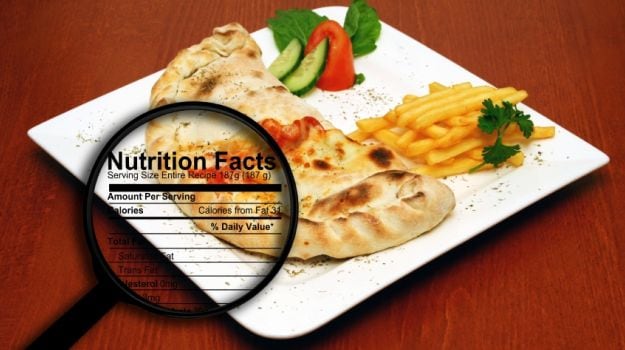 The Indian Food Composition Database which was initiated to provide a single authoritative source of food composition data will be made available to public in a few months, a senior official of National Institute of Nutrition said here today.

"The NIN has recently completed the preparation of the new Indian food composition database. This is going to be very useful database for the country as we are going to get all the required information about the nutrients at one place. It will help us in keeping tab on nutritional intake and nutritious food," said Director General of Indian Council of Medical Research (ICMR) Dr Soumya Swaminathan in a
pre-recorded video message at the 11th International Food Data Conference (IFDC).

Listen to the latest songs, only on JioSaavn.com
(Finally, Food Labels on Nutrition Facts Will Get a Makeover)Dr T Longvah, Director Incharge, NIN and convener of the conference said, "We have taken the same kind of crop from six different geographical areas and conducted research on it. The database will have average nutrient value of a particular food grain, and nutrient values of that food grain in various
locations".

CommentsHe said the database will be made available for public within four months and it will be very useful for them. The conference is being jointly organised by the International Network of Food Databases, Food and agriculture organisation and NIN. Over 350 delegates from about 58 countries are attending the three-day event.