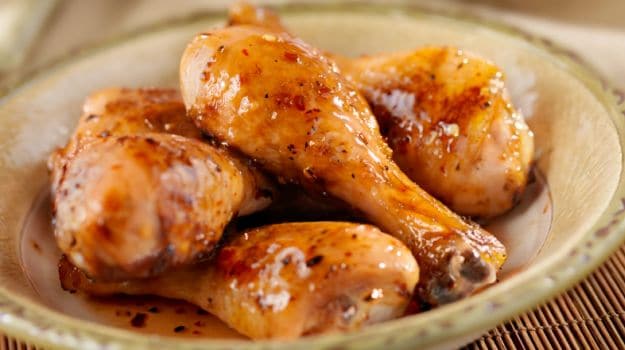 Kuwait has banned imports of poultry products from India in the wake of incidents of bird flu virus in some states. In October only the gulf nation's Public Authority of Agriculture Affairs and Fish Resources (PAAFR) had lifted the ban on import of live birds, hatching eggs, one-year-old chicks for the egg laying hens and flesh hens from India.

"In the wake of incidence of Outbreak of H5N1 virus in Tripura... Govt of Kuwait has imposed a ban on import of poultry products from India," said an official notice. According to experts, as India mainly exports poultry products to the Middle East, this decision may impact exports prospects in the coming days.