London Gets its Own Indian Spice Garden 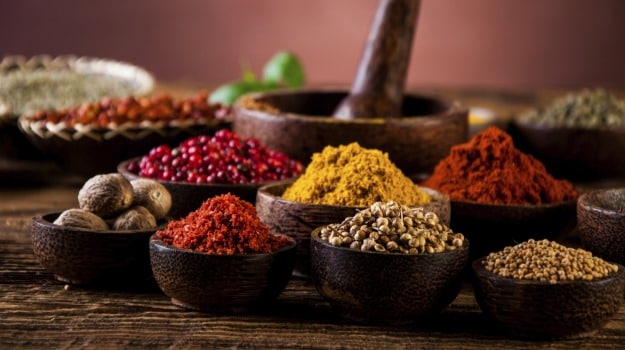 A first-of-its-kind Indian Spice Garden has been set up on the banks of the river Thames in London with an aim of reviving the city's rich maritime and trading history with India. Pan-Indian restaurant Carom has created the new pop-up space for the British summer after a fire temporarily closed down its central London venue a few months ago. "The focus at Carom is on healthy, light dining. More along the lines of Indian tapas," explained executive chef Vishnu Natarajan.

Listen to the latest songs, only on JioSaavn.com
(From Kewra to Kalpasi: The Hidden Gems of Indian Spices)

Carom has partnered with Butlers Wharf Chop House to host the spice garden, complete with outdoor planting and colourful colonial styling overlooking the iconic Tower Bridge in the British capital. Completed in 1873, Butler's Wharf was once the largest warehouse complex on the Thames and reputed to be the biggest tea warehouse in the world. Much of the East India Company's trade was linked with the wharf during the Raj era.

"With its long history as a tea, coffee and spice warehouse, housing exotic goods and ingredients from all over the British Empire, Butlers Wharf Chop House provides an especially fitting backdrop to Carom's spice-laden food and cocktails and pan-Indian offering," the Chop House said in a statement. The Spice Garden's traditional Indian food will be complemented by Indian-influenced spiced cocktails with the aim of reviving London's rich maritime and trading history with India.