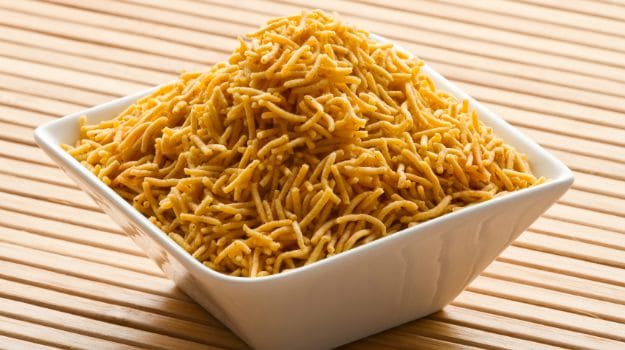 Maharashtra Food and Drug Administration has given a clean chit to the samples of Haldiram snacks after testing them for possible excess lead levels. "Samples of Haldiram Bhujia Sev, Navratan Mix, potato chips, Sonpapdi, Moong daal etc., were tested. All were within limits," FDA commissioner Harshadeep Kamble told PTI.

Promoted
Listen to the latest songs, only on JioSaavn.com
(FSSAI Justifies Ban on Maggi Noodles, Says Lead Was Beyond Permissible Limit)

"Lead levels were between 0.6 ppm to 1.73 ppm. Maximum limit is 2.5 ppm. So it is well within limit. Twenty samples were taken, 14 from Nagpur area and six from Mumbai area," he added.

(23% of All Samples Test Positive for 'Lead Poisoning')

Kamble also clarified that tests for sand particles, bacteria Salmonella and E. Coli and Vibrio Cholera came out negative. The state government had sought reports from FDA after some media reports said that Haldiram products had been banned in the USA for harmful contents.