23% of All Samples Test Positive for 'Lead Poisoning' 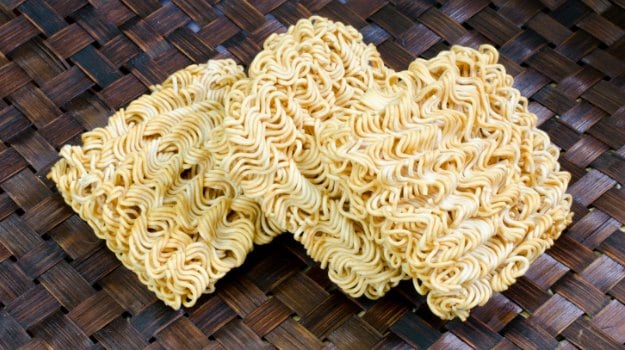 Days after lead was found in instant food Maggi Noodles that had raised concerns over packed food items, an analysis of blood samples collected over a period of one year from across the country has revealed that over 23 per cent of the total samples tested positive with lead poisoning.

According to a WHO study, lead exposure is estimated to account for 1,43,000 deaths per year with the highest burden in developing regions. Recently, popular noodles 'Maggi' has come under regulatory scanner after samples collected in various parts of the country were found containing added monosodium glutamate (MSG) and lead in excess of the permissible limit and its sale banned in many states.

In growing children, it causes low IQ, hyperactivity, attention deficit, learning disabilities and anaemia, he said. "Lead poisoning can be hard to detect even people who look healthy can have high levels of lead. At high levels of exposure, lead damages the brain and central nervous system and can lead to coma, convulsions and even death. Signs and symptoms of lead poisoning usually don't appear until dangerous amounts have accumulated," Warghade added.

Warghade cautioned that lead poisoning cases in young children are high as they tend to lick or eat lead-containing paint when it peels off the walls or while playing with toys. Lead from a mother's blood can pass to the foetus during pregnancy, possibly giving rise to genetic disorders. "Exposure of pregnant women to high levels of lead can cause miscarriage, stillbirth, premature birth and low birth weight, as well as minor malformations. Women with high blood lead levels develop early osteoporosis, lower backache, joint pain and persistent anaemia," he said.