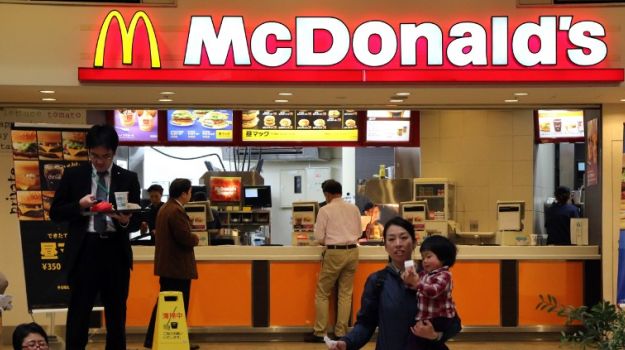 McDonald's is planning to invest Rs 700-750 crore over the next few years to expand its chain in India, especially in emerging cities and towns, a senior company official revealed recently.

The global fast food chain's vegetarian menu, specifically designed for India, has also found takers in Singapore and the Middle East, Ranjith Paliat, Vice-President, business operations, McDonald's India (West and South), said. He added Indian food items like samosa or dosa on the McDonald menu would depend on customer feedback.

Listen to the latest songs, only on JioSaavn.com
"Our customers keep giving us feedback on the way forward," Paliat told IANS when asked if McTikki, an adaptation of the predominantly north Indian 'aloo-tikki', could possibly see competition in the form of McSamosa or McDosa in the future. India was the first market where McDonald's introduced a vegetarian menu soon after the Illinois-headquartered company set up operations in the country in 1996. "It was tried out in Singapore and it was tried out in the Middle East. The products taken there were aloo-tikki and McVeggie. So with growing vegetarianism, there is an interest in what we are serving and how can they take it," Paliat said.