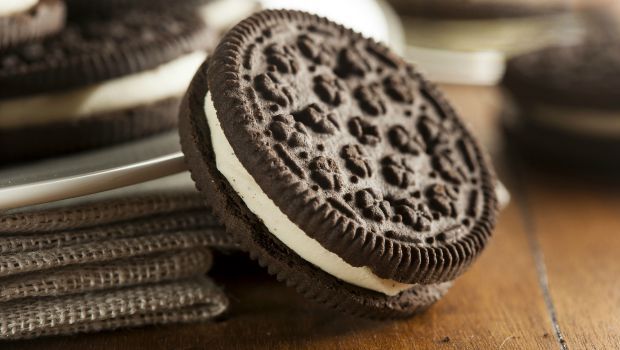 Highlights
Nutella maker Ferrero said Monday it had bought Belgium's Delacre for an undisclosed sum as it seeks to spread from chocolates to biscuits.

The Italian confectioner is also well known for its round, gold foil-wrapped, chocolate balls, especially popular in the end of year festive season, and Kinder chocolates.

United Biscuits has been owned by Turkish giant Yildiz since the end of 2014.

Delacre said in a statement that the transaction would entail Ferrero taking over all production units and safeguarding jobs.